Travel Guide of Noosa Heads in Australia by Influencers and Travelers


Noosa Heads is a coastal town and suburb in the Shire of Noosa, Queensland, Australia. In the 2016 census, the suburb of Noosa Heads had a population of 4,484 people. It is a popular holiday destination.


Download the Travel Map of Australia on Google Maps here


The Best Things to Do and Visit in Noosa Heads

Noosa Heads is a coastal town and suburb of the Shire of Noosa on the Sunshine Coast, Queensland, Australia. It is located approximately 136 kilometres north of Brisbane, the state's capital. 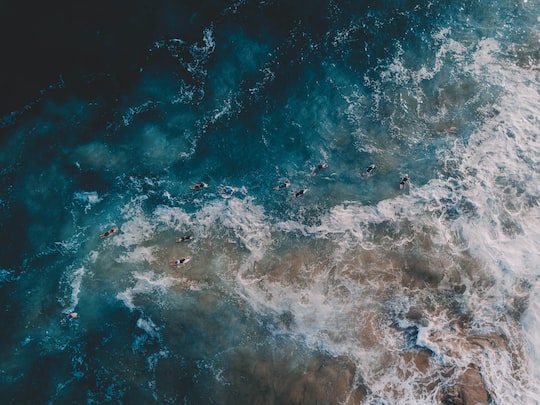 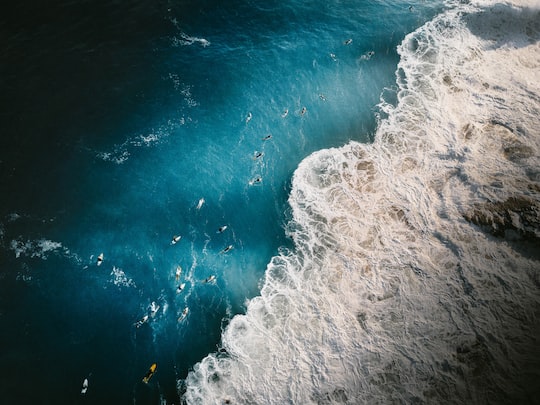 
Marcus Beach is a coastal suburb in the Shire of Noosa, Queensland, Australia. 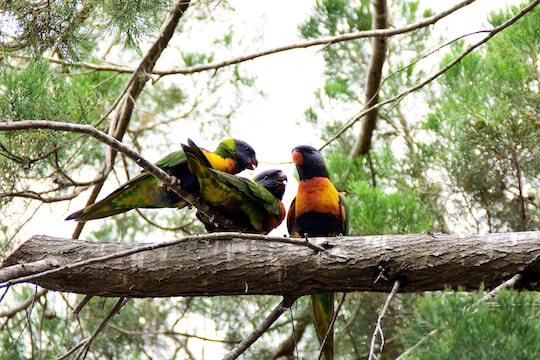 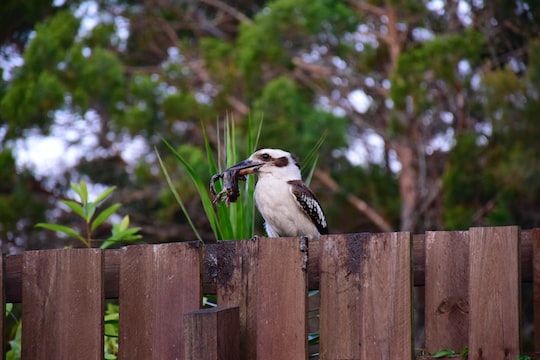 Noosa National Park is a national park in Queensland, Australia, 121 km north of Brisbane. It is situated near Noosa Heads between the Pacific Ocean and the Sunshine Coasts's northern area of urban development and extends southwards, past Lake Weyba to Coolum. 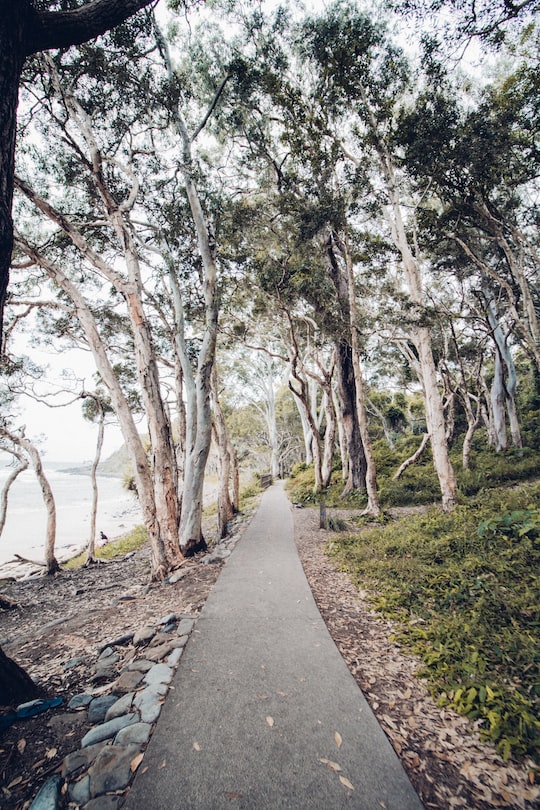 Sunshine Beach is a coastal town and suburb in the Shire of Noosa, Queensland, Australia. In the 2016 census, Sunshine Beach had a population of 2,460 people.


The Tewantin National Park is a 13 square kilometre national park in Queensland, Australia. It consists of five individual areas west of Noosa Heads in the Wide Bay-Burnett region about 115 kilometres north of Brisbane and 125 km south of Hervey Bay.


Noosaville is a town and suburb in Noosa in the Shire of Noosa, Queensland, Australia. In the 2016 census, Noosaville had a population of 8,124 people. 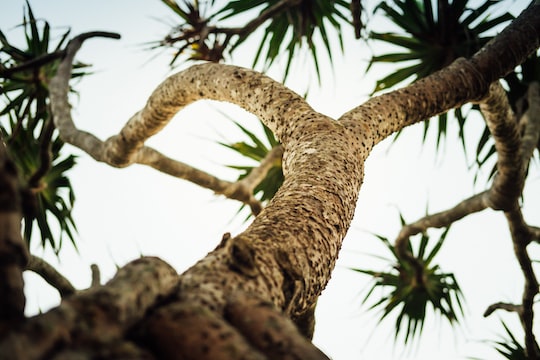 
Lake Cootharaba is a lake on the Noosa River within the locality of Noosa North Shore in the Shire of Noosa, Queensland, Australia. It is the gateway to the Everglades, a popular tourist attraction for Noosa, being 20 km away from Noosa. The lake's major access is the town of Boreen Point, as well as the smaller camping-spot of Elanda Point.


Coolum Beach is a beachside town and coastal suburb of the Sunshine Coast Region, Queensland, Australia and is also the name of the beach around which the town is based. In the 2016 census, Coolum Beach had a population of 8,497 people. 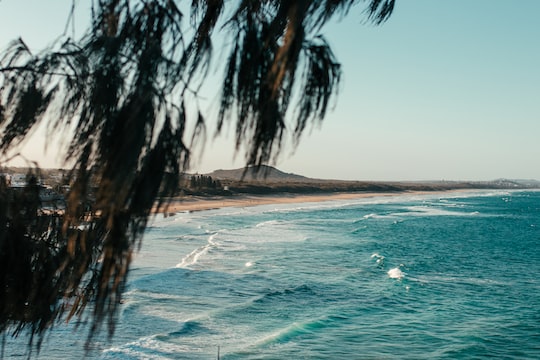 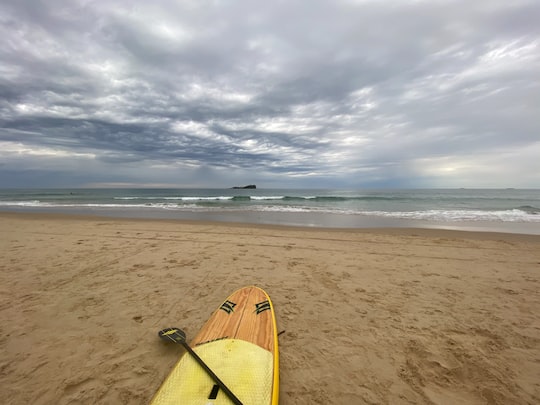 
Sunshine Coast Stadium is a multi-sport venue located at Kawana Waters on the Sunshine Coast, Queensland, Australia. The stadium is the main venue in a sporting precinct that also includes seven fields. 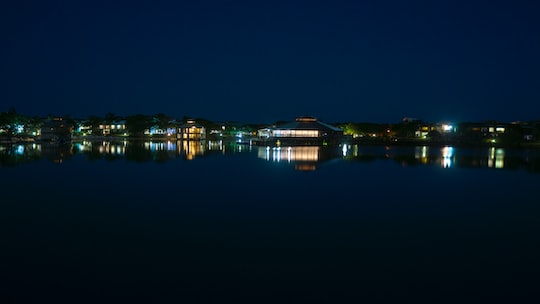 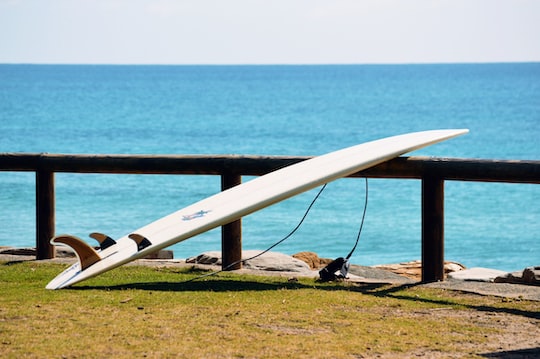 
Sunshine Coast is a peri-urban area and the third most populated area in the Australian state of Queensland. Located 100 km north of the centre of Brisbane in South East Queensland, on the Coral Sea coastline, its urban area spans approximately 60 km of coastline and hinterland from Pelican Waters to Tewantin. 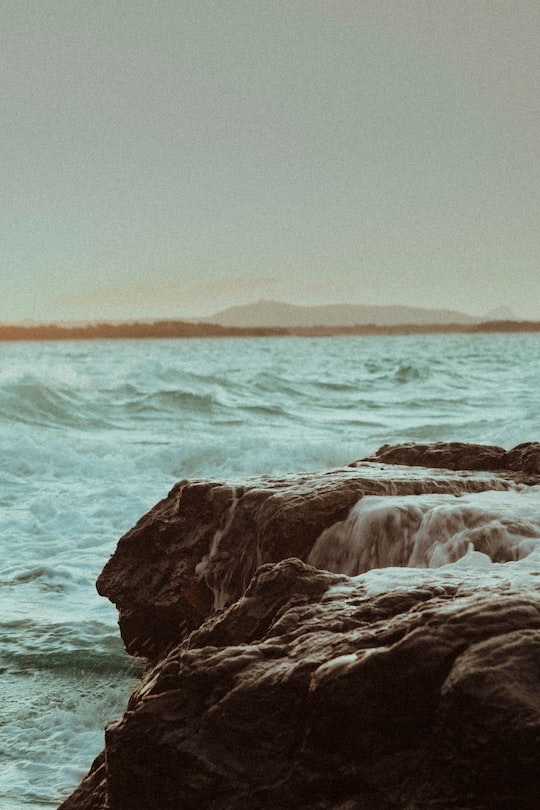 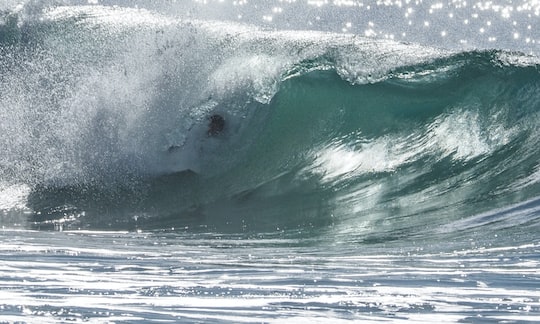 
Mooloolaba is a coastal suburb of Maroochydore in the Sunshine Coast Region, Queensland, Australia. It is located 97 kilometres north of the state capital, Brisbane, and is part of the Maroochydore urban centre. 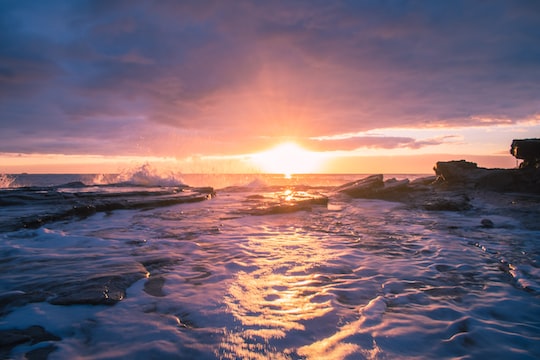 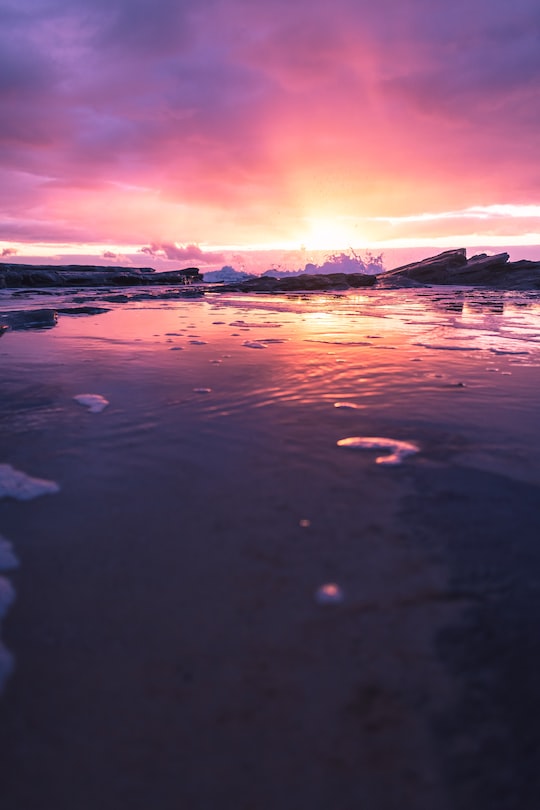 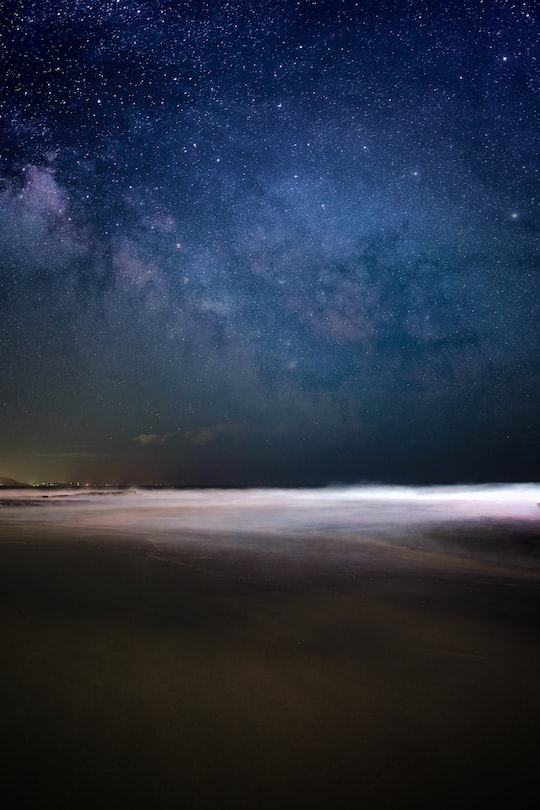 
Esplanade Park is a public reserve in Fremantle, Western Australia. Situated on Marine Terrace and opposite the Esplanade Hotel, the reserve features about 100 mature Norfolk Island pines and the Explorers' Monument. 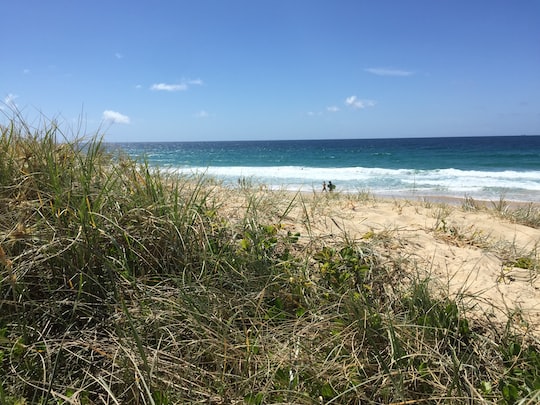 
Discover the best tours and activities around Noosa Heads, Australia and book your travel experience today with our booking partners

Pictures and Stories of Noosa Heads from Influencers

Picture from Leio McLaren (@leiomclaren) who have traveled to Noosa Heads 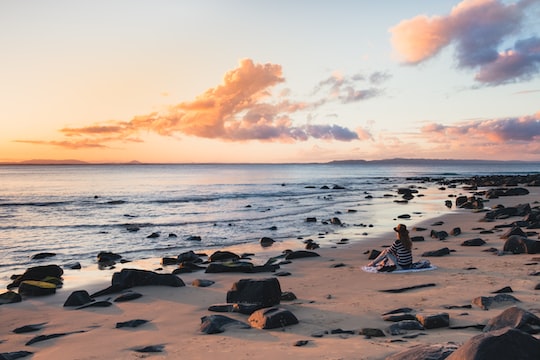 Why should you visit Noosa Heads ?

Noosa is a small coastal town on Australia's famous Sunshine Coast. The town is famous for its canals, ideal for kayaking and paddle surfing, its family-friendly surf beaches, its picturesque sunsets and its variety of cafes and restaurants. Things to do in Noosa: 1. Coastal walk in Noosa National Park. We recommend you start your walk at Noosa Main Beach, close to the Noosa Heads Surf and Lifesaving Club. From there you can walk to the National Park picnic area, always looking out to sea, where all the trails start. Our favourite trail is the Coastal Walk, which has the best views. It's a 10km round trip. You can also shorten it to Hells Gates Viewpoint like we did. Don't forget to look out for the trees while you are walking as you will see lots of koalas in this area. The park is beautiful at any time of the day, but as both the trail and the beach face north, the views are even more spectacular at sunset. If you get the chance, hike in the afternoon and watch the sun set as the surfers catch their last wave. Things to do in Noosa National Park, Noosa 2.- Hire a kayak and paddle Noosa's waterways. The canals of Noosa are beautiful and the houses overlooking the canals are a marvel. If you want to be amazed by them, rent a kayak and paddle for a few hours. Located in the town of Noosa Heads, you won't have any trouble finding this beach. It is a very popular beach and is ideal for sunbathing, relaxing swimming and learning to surf as the waves are very gentle. For this reason it is also considered an ideal beach for families. The Surf Club restaurant is right on the beach and has a great view, so you can have a beer in Aussie beach style.

Where to Stay in Noosa Heads

Discover the best hotels around Noosa Heads, Australia and book your stay today with our booking partner booking.com

Book a Hotel in Noosa Heads