The Best Things to Do and Visit in Sheikh Zayed City 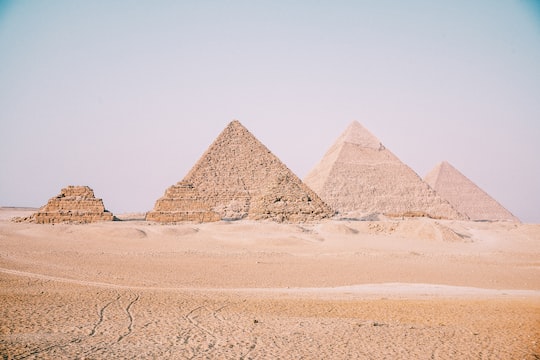 
The Giza Plateau is a plateau in Giza, on the outskirts of Cairo, Egypt, site of the Fourth Dynasty Giza Necropolis, which includes the Great Pyramids of Khufu, Khafre and Menkaure, the Sphinx, several cemeteries, a workers' village and an industrial complex. 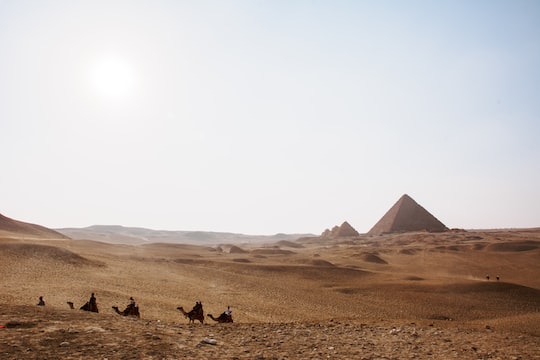 
The Pyramid of Menkaure is the smallest of the three main Pyramids of Giza, located on the Giza Plateau in the southwestern outskirts of Cairo, Egypt. It is thought to have been built to serve as the tomb of the Fourth Dynasty Egyptian Pharaoh Menkaure.


The Pyramid of Khafre or of Chephren is the second-tallest and second-largest of the 3 Ancient Egyptian Pyramids of Giza and the tomb of the Fourth-Dynasty pharaoh Khafre, who ruled c. 2558−2532 BC.


The Great Sphinx of Giza, commonly referred to as the Sphinx of Giza or just the Sphinx, is a limestone statue of a reclining sphinx, a mythical creature with the body of a lion and the head of a human. 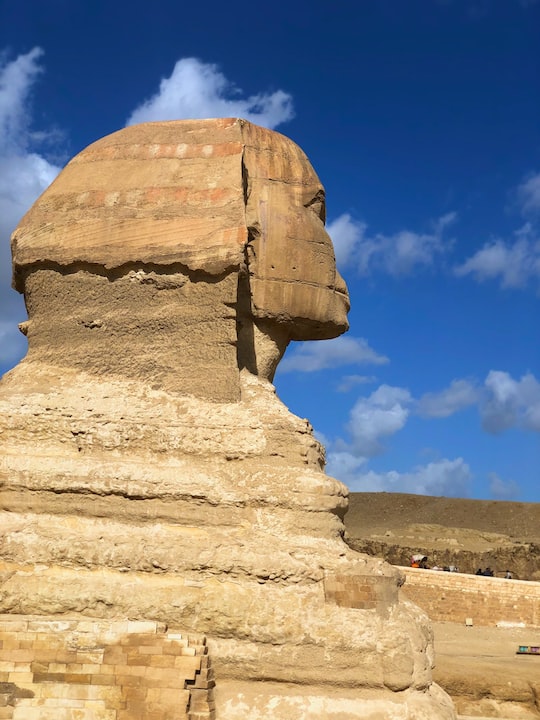 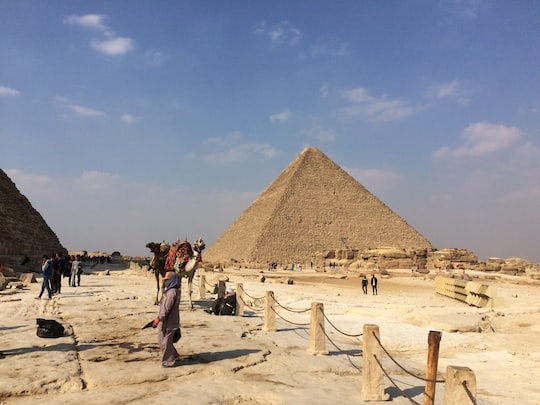 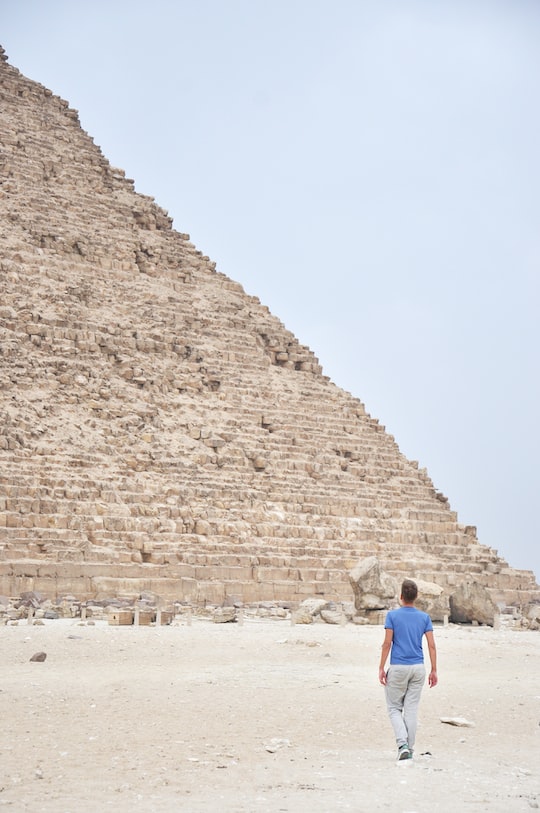 
Gezira is an island in the Nile River, in central Cairo, Egypt. The southern portion of the island contains the Gezira district, and the northern third contains the Zamalek district. 
The Giza Zoo is a zoological garden in Giza, Egypt. It is one of the few green areas in the city, and includes Giza's largest park. The zoo covers about 80 acres, and is home to many endangered species, as well as a selection of endemic fauna. 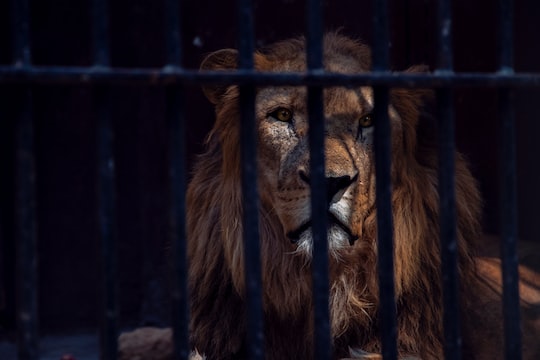 
The Cairo Tower - commonly known to locals as "Nasser's Pineapple" - is a free-standing concrete tower in Cairo, Egypt. At 187 m, it has been the tallest structure in Egypt and North Africa for about 50 years. 
Discover the best tours and activities around Sheikh Zayed City, Egypt and book your travel experience today with our booking partners

Pictures and Stories of Sheikh Zayed City from Influencers 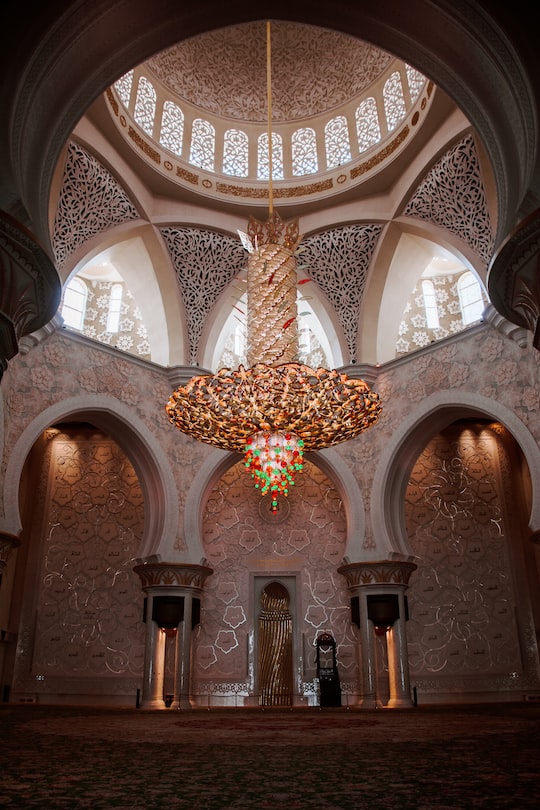 Why should you visit Sheikh Zayed City ?

Where to Stay in Sheikh Zayed City

Discover the best hotels around Sheikh Zayed City, Egypt and book your stay today with our booking partner booking.com