Get inspired by pictures of Travel Photographers and their recommendations, find your next adventure in Saint-Martin-de-Belleville, book your trip !

Saint-Martin-de-Belleville is a former commune in the Savoie department in the Auvergne-Rhône-Alpes region in south-eastern France. On 1 January 2016, it was merged into the new commune of Les Belleville. Saint-Martin-de-Belleville is home to one of the best restaurants in the French Alps, the 3 Michelin starred La Bouitte. It is also the setting for the infamous novel by the Marquis de Sade, The 120 Days of Sodom. 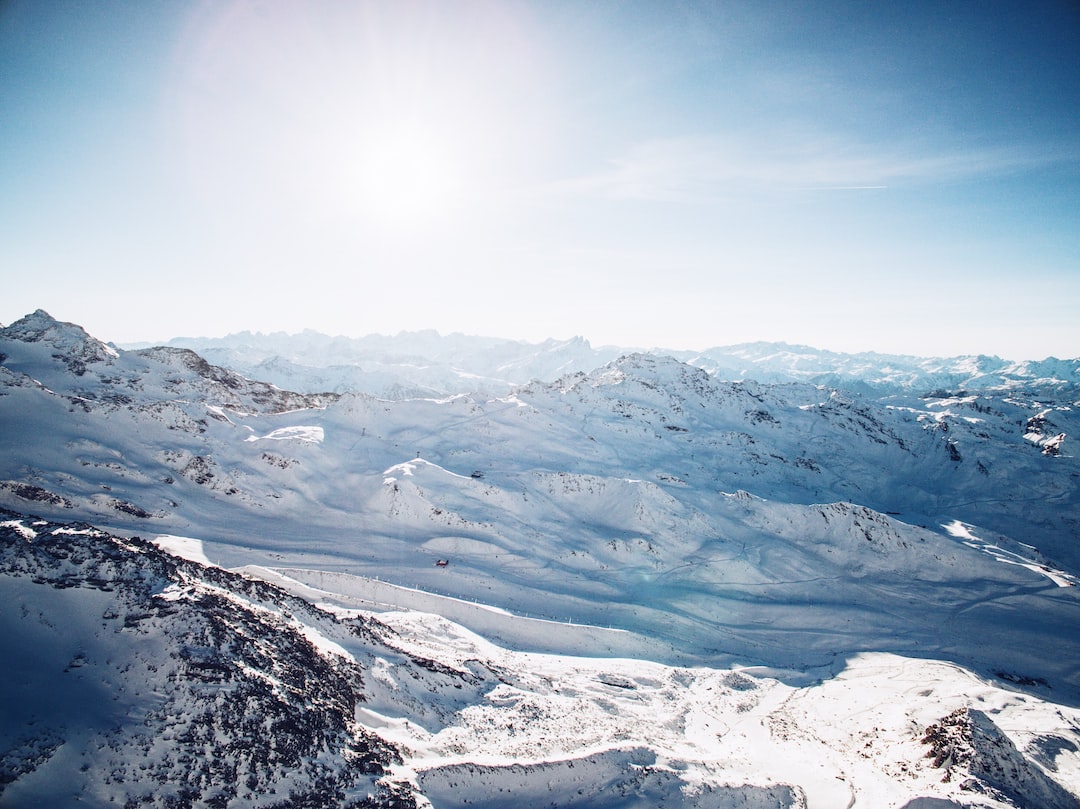 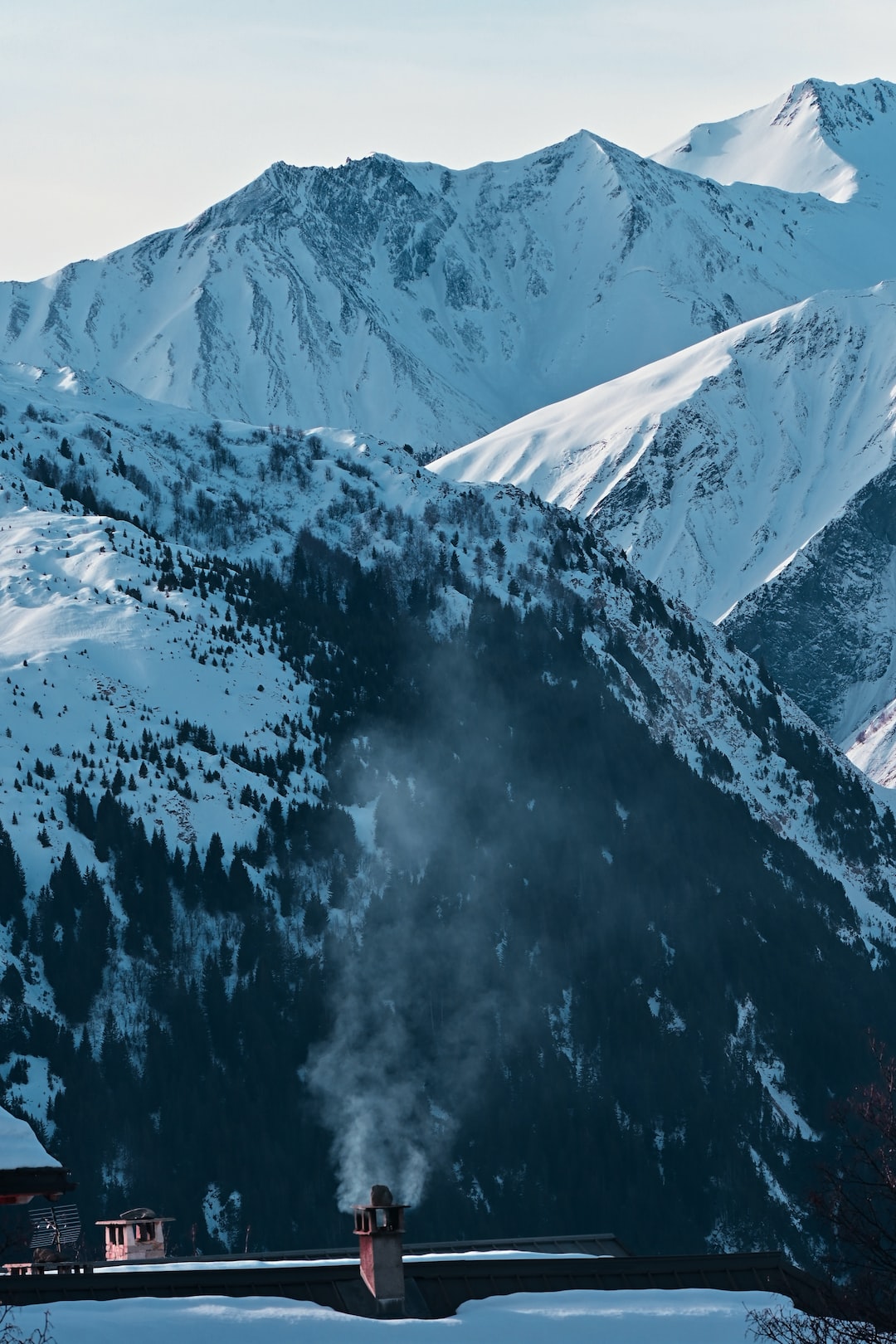 Pierre-Jean de Béranger was a prolific French poet and chansonnier, who enjoyed great popularity and influence in France during his lifetime, but faded into obscurity in the decades following his death 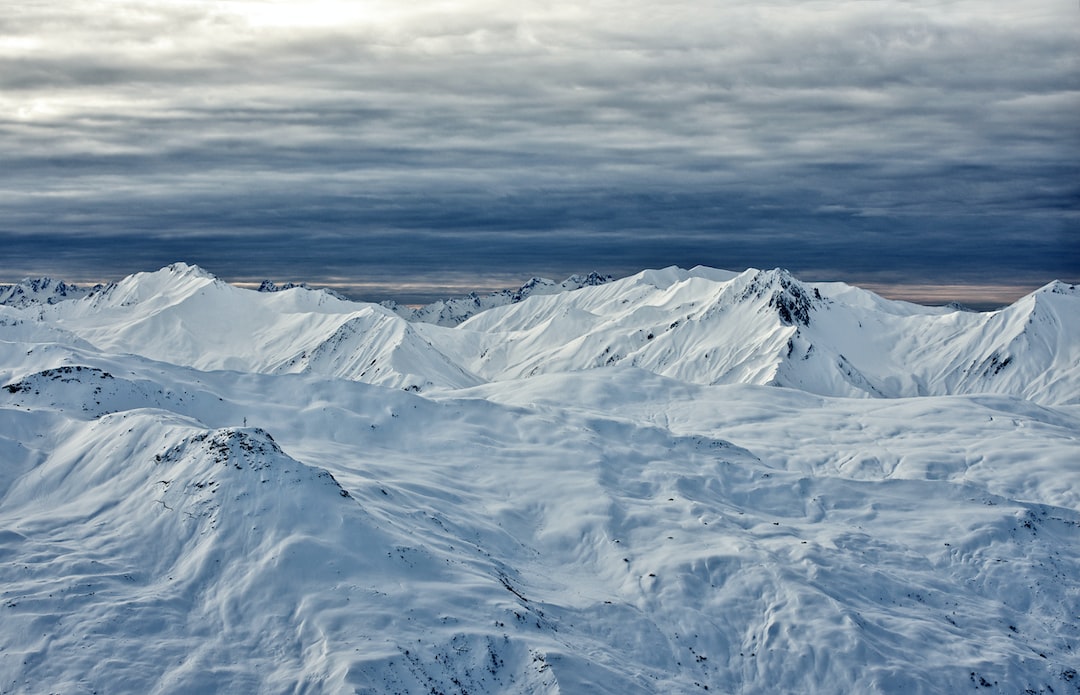 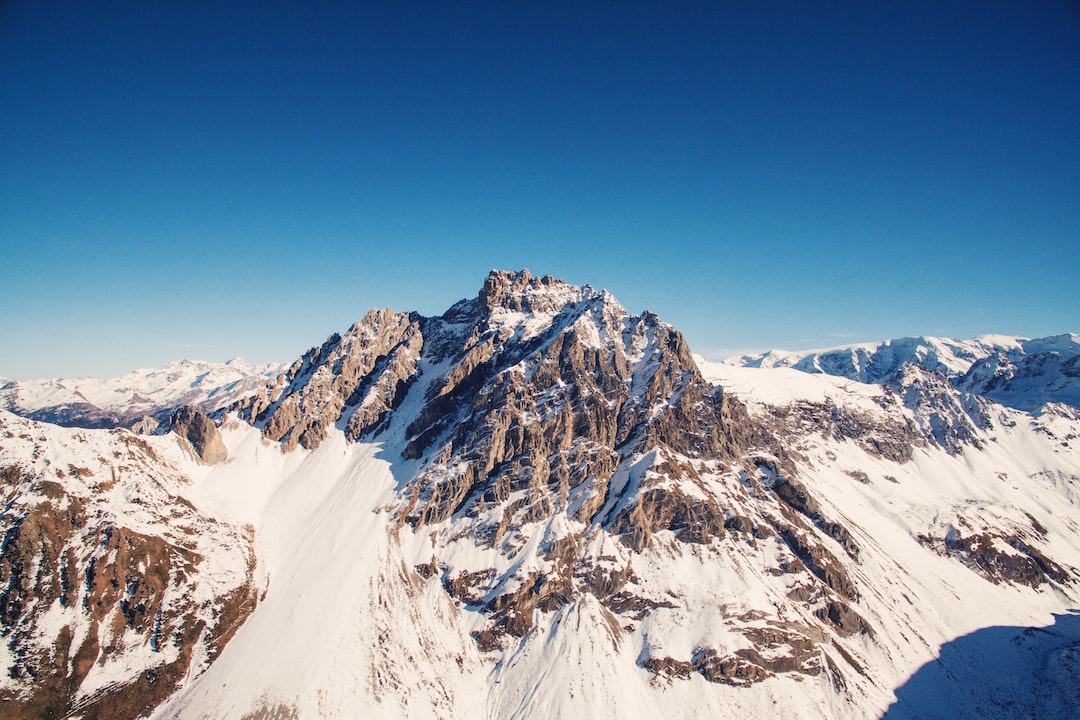 Snow curtain on the mountains of Les Menuires 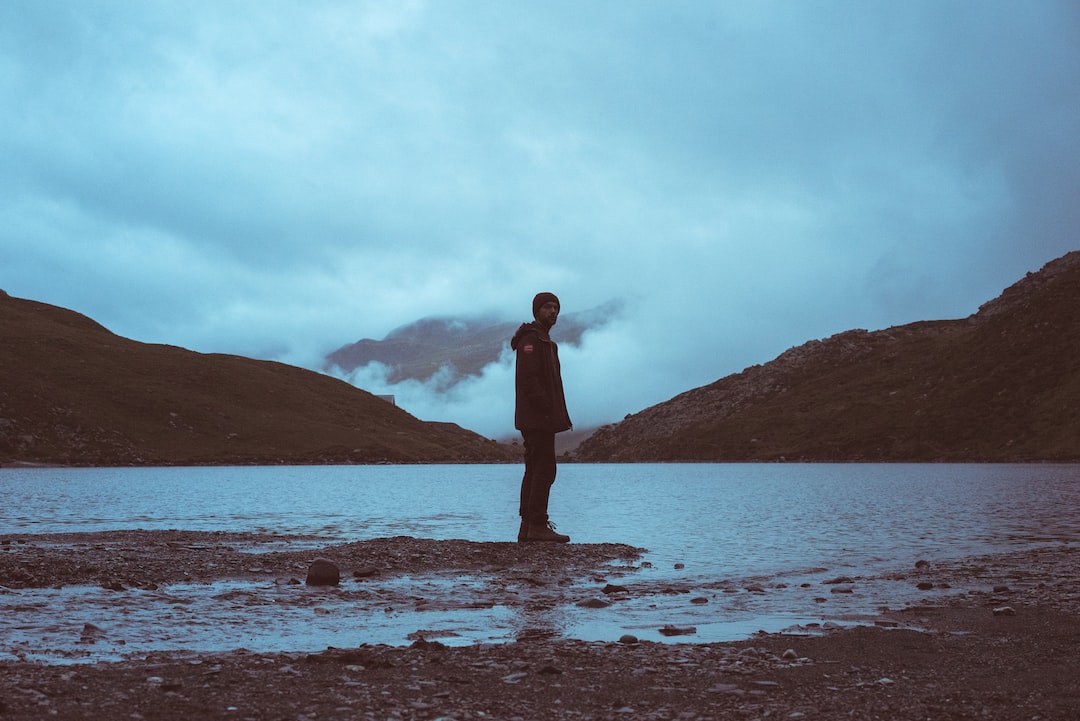 Couple of days before the snowfalls started near Val Thorens