Photographer based in Calgary Alberta. http://www.instagram.com/karlleephoto

The Best Travel Spots nearby Kananaskis 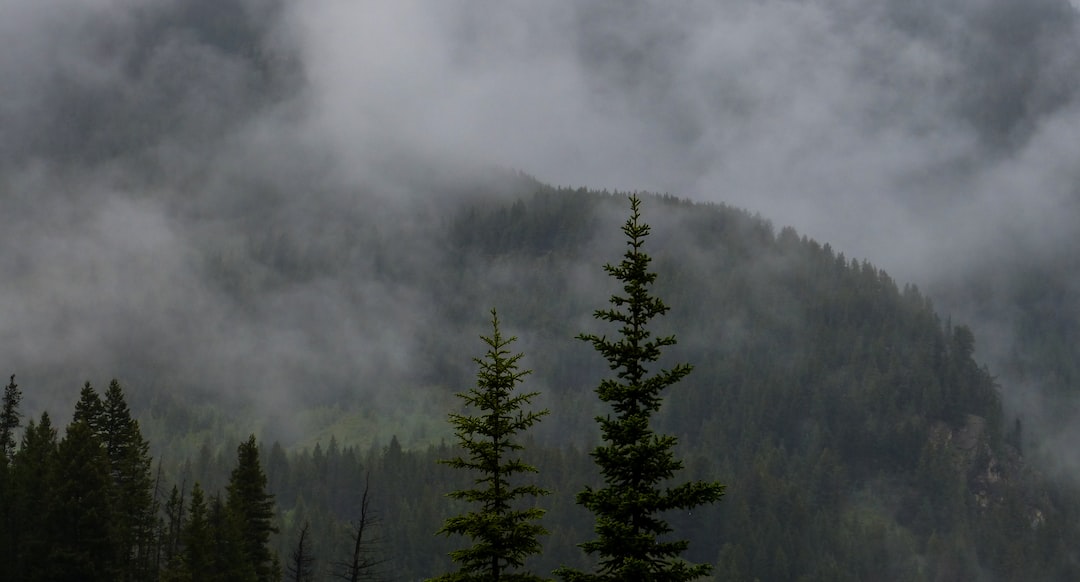 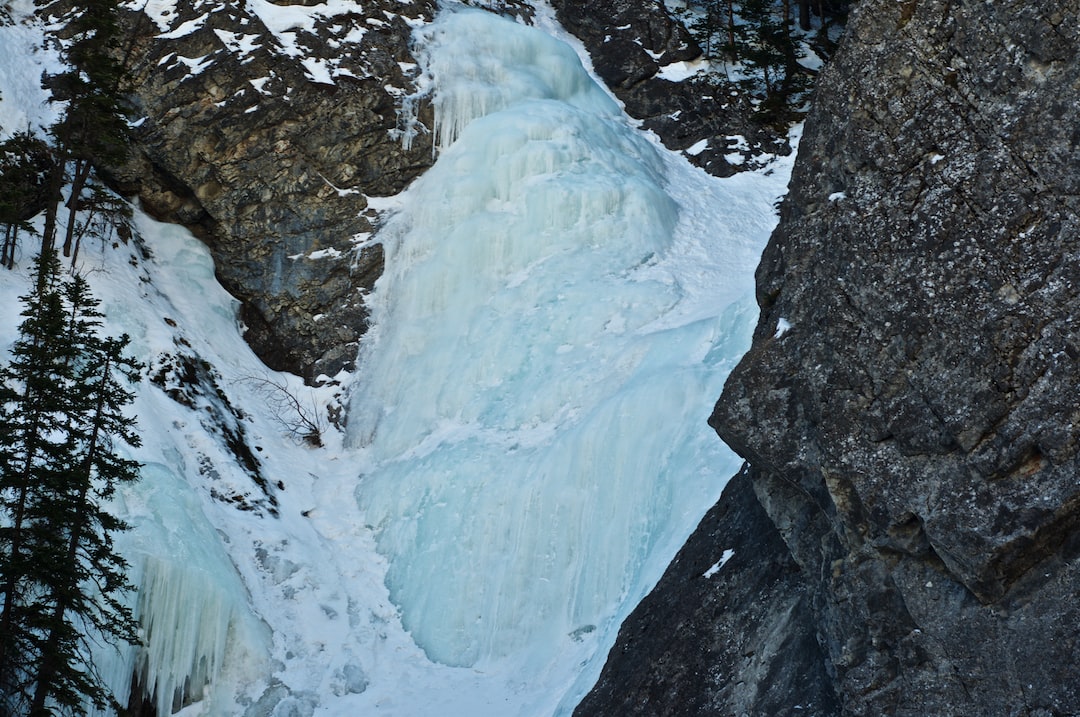 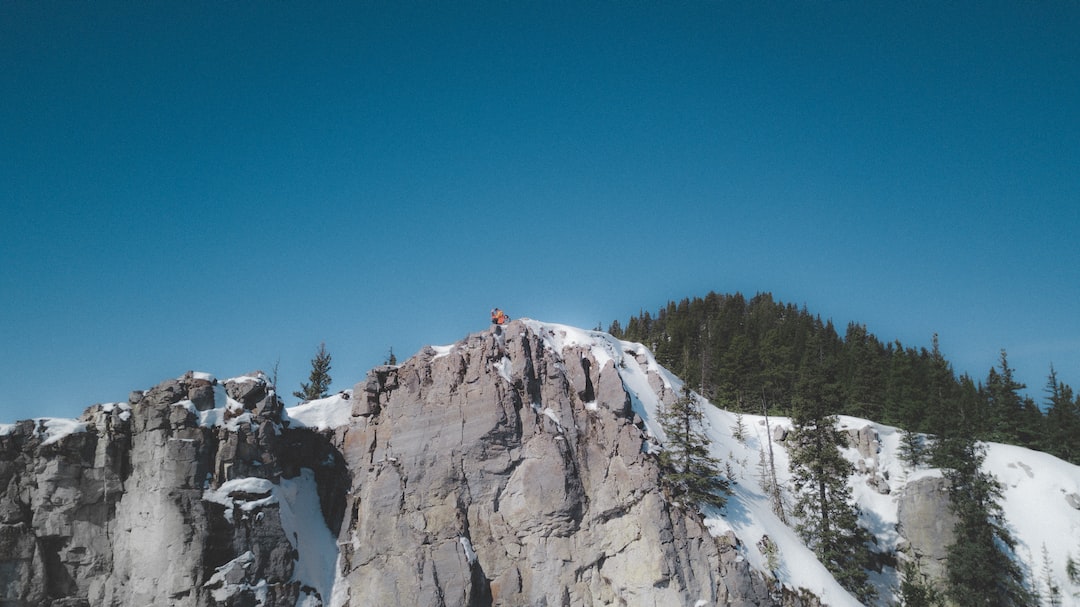 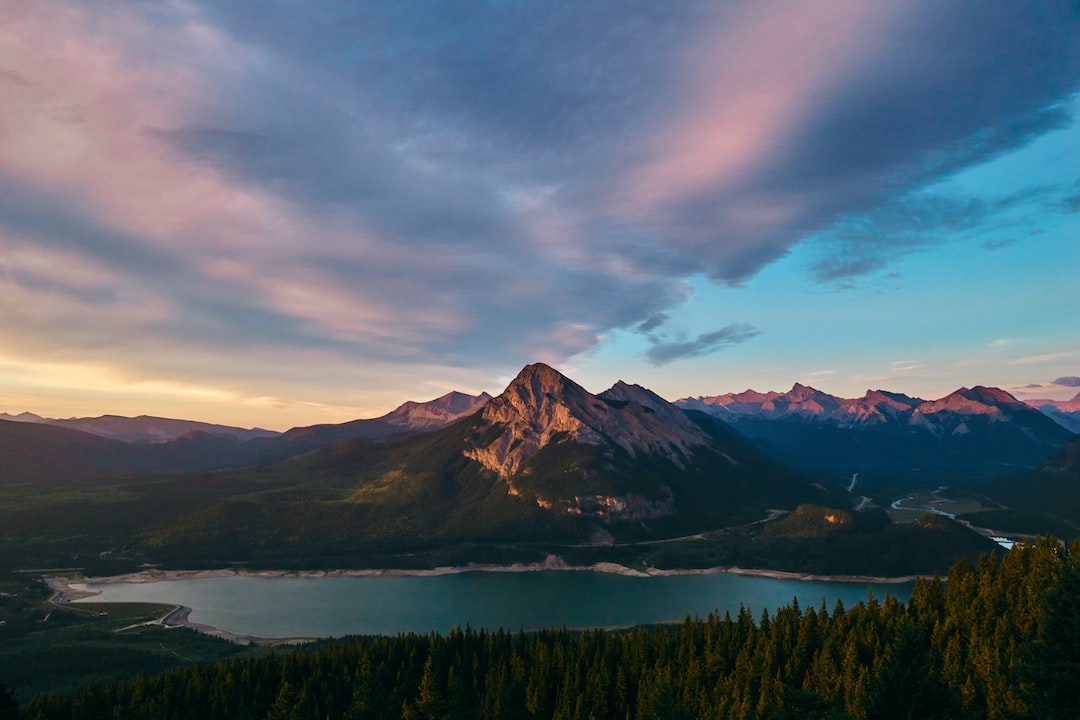 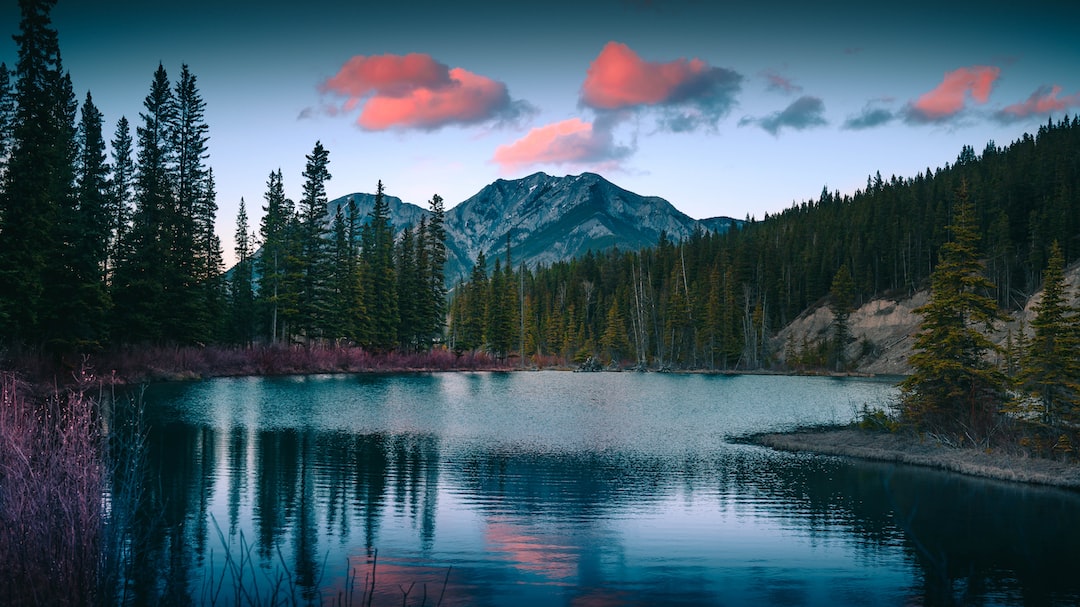 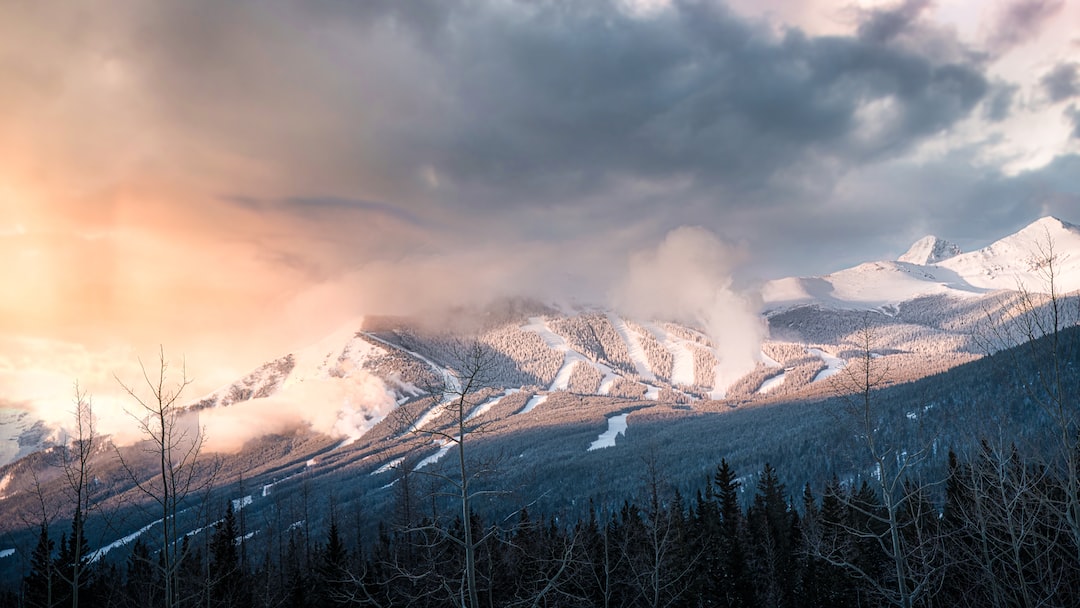 Kananaskis Country is a park system situated to the west of Calgary, Alberta, Canada, in the foothills and front ranges of the Canadian Rockies. The area is named for the Kananaskis River, which was named by John Palliser in 1858 after a Cree acquaintance. 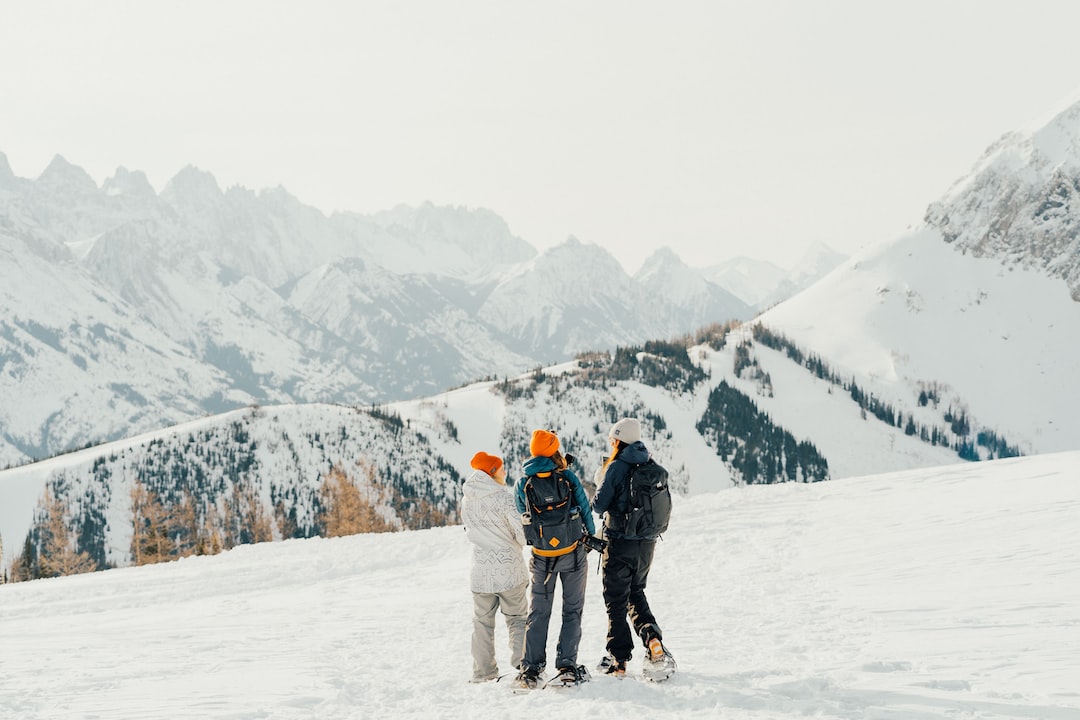 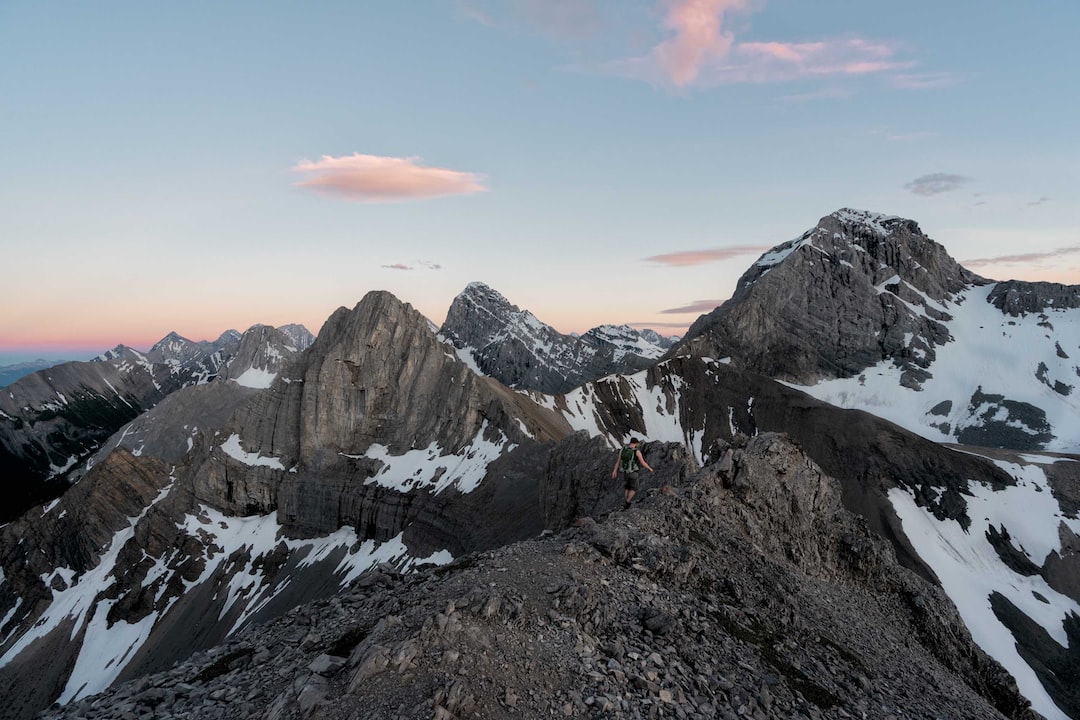 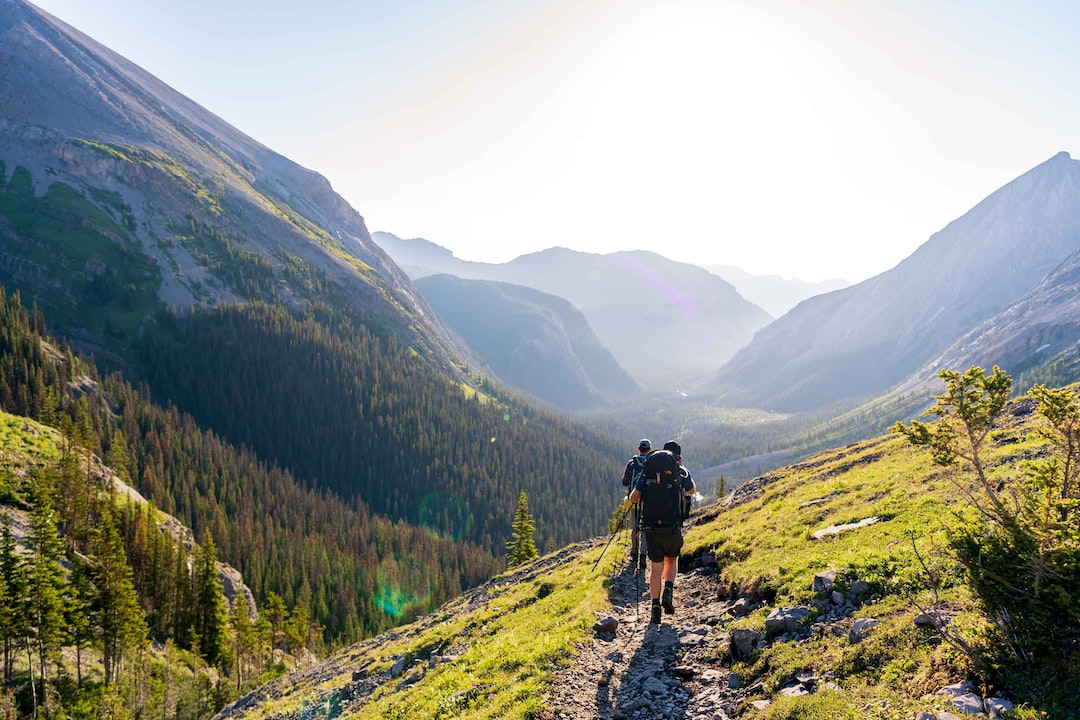 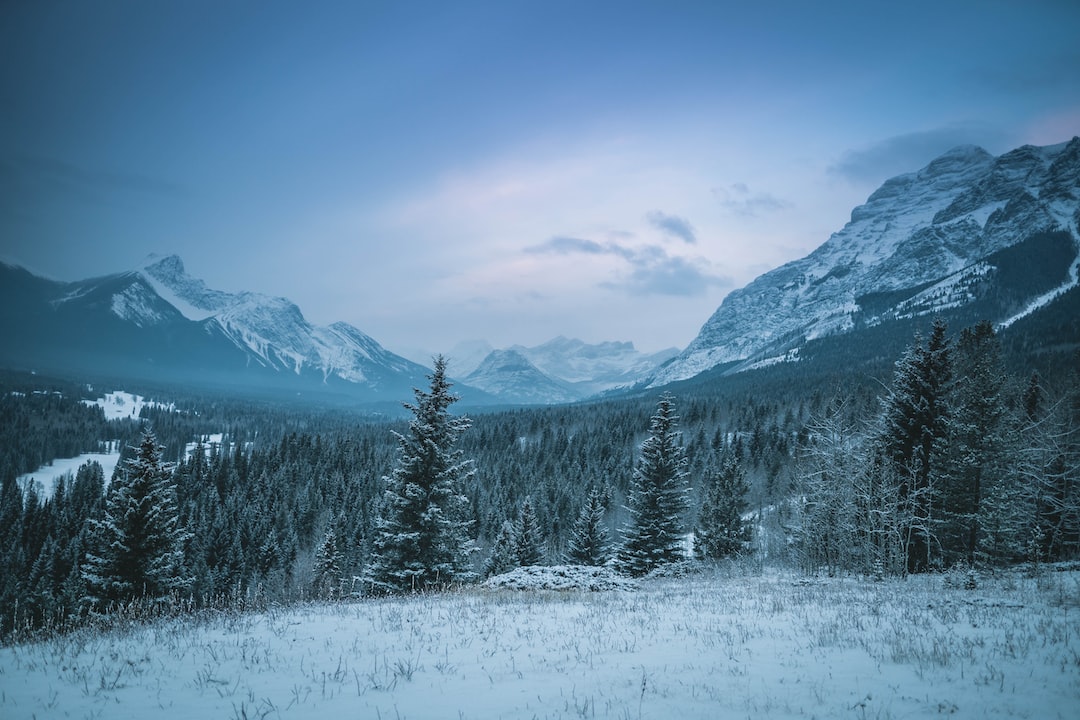 Snowshoeing with Travel Alberta in Kananaskis

More Tips on Kananaskis from Travelers 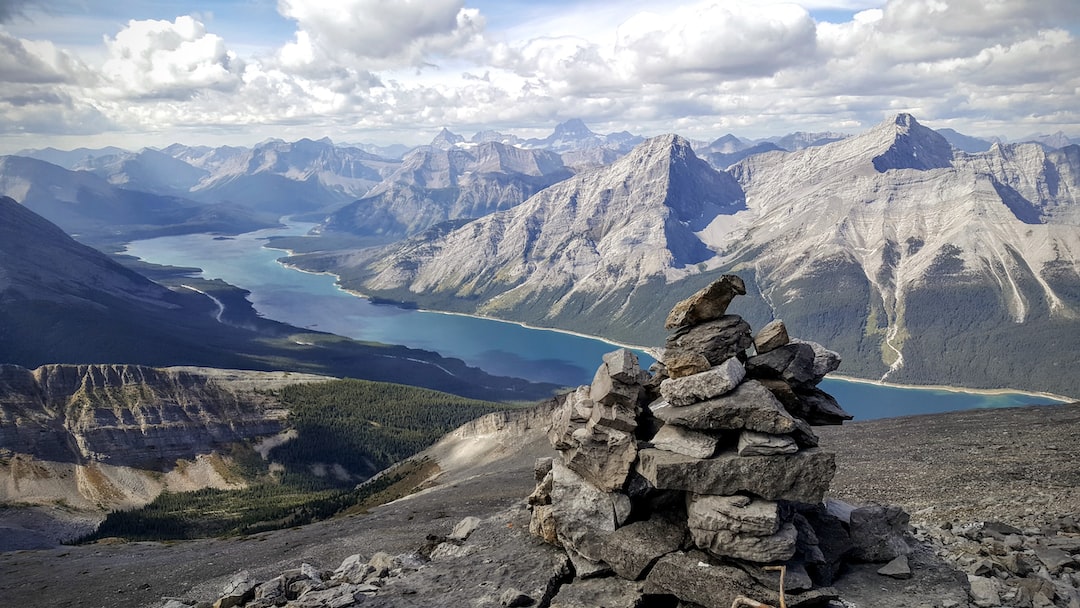 I’m a born and raised Albertan, and always been active in one respect or another - taking advantage of our mountains for Skiing, camping and casual hikes over the years. I finally came to realize that I’d never completed a summit on any mountains worth noting, and so I decided along with 3 other friends that this mountain would be my first. It was quite a challenge, but as you can see the views were amazing! It was well worth the effort, and I an experience I’ll never forget. Mt Sparrowhawk’s summit sits at around 10,250ft (approx).

Hiking in the out on Northover Ridge in Kananaskis Alberta 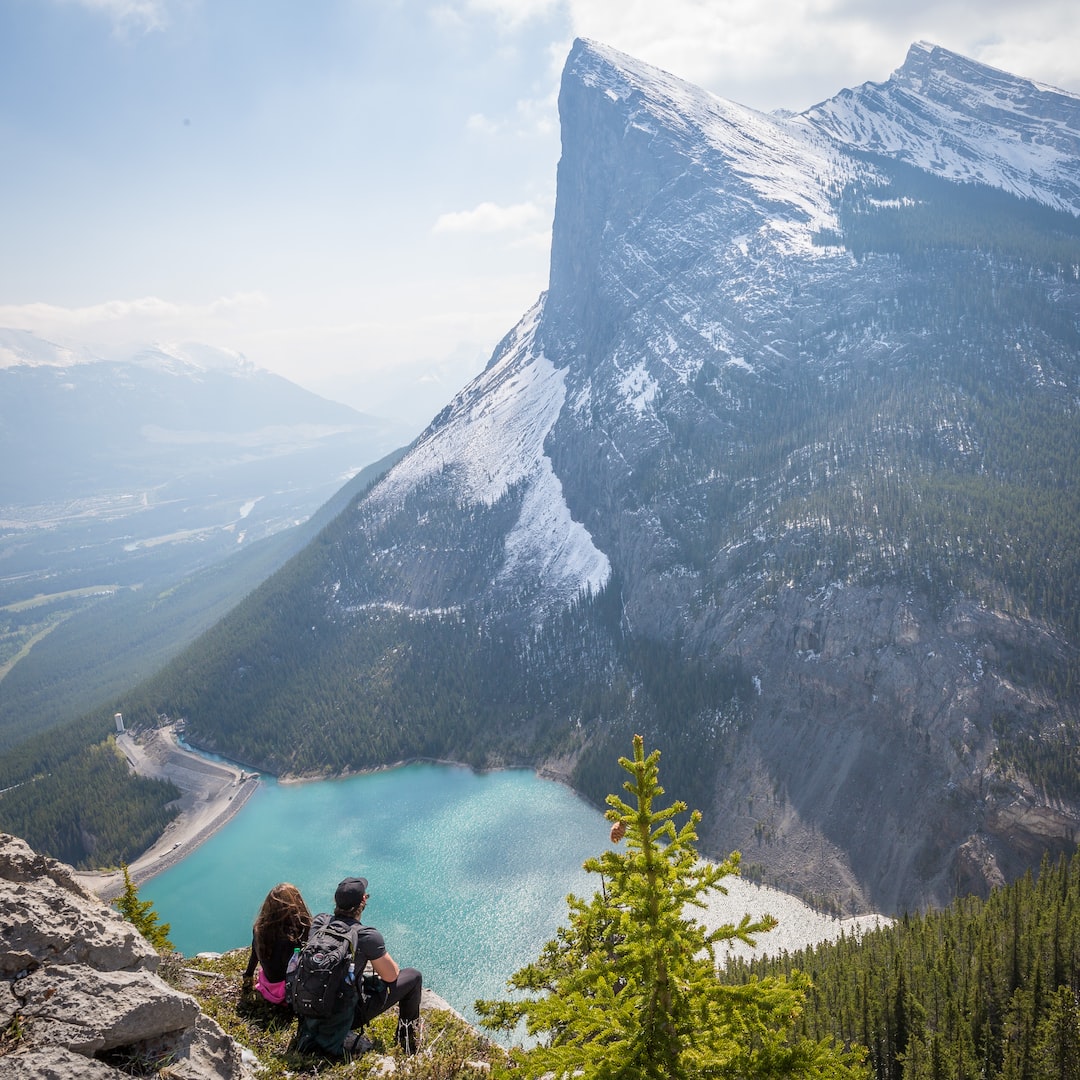 Canmore is a town in Alberta, Canada, located approximately 81 kilometres west of Calgary near the southeast boundary of Banff National Park 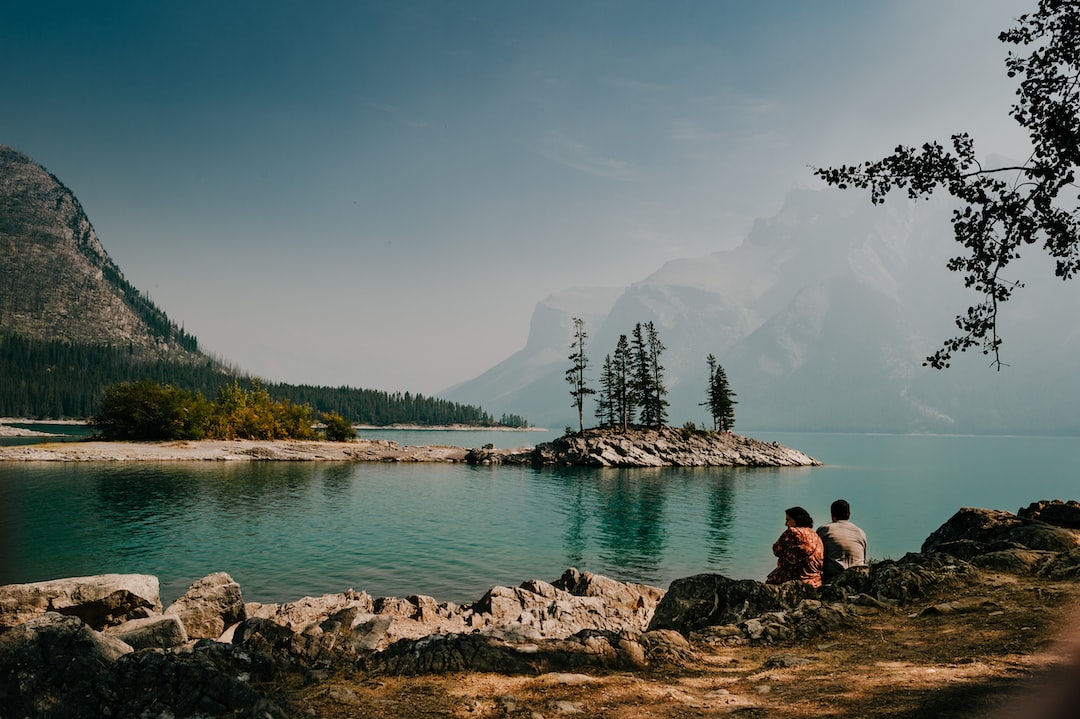 Lake Minnewanka is a glacial lake located in the eastern area of Banff National Park in Canada, about five kilometres northeast of the Banff townsite 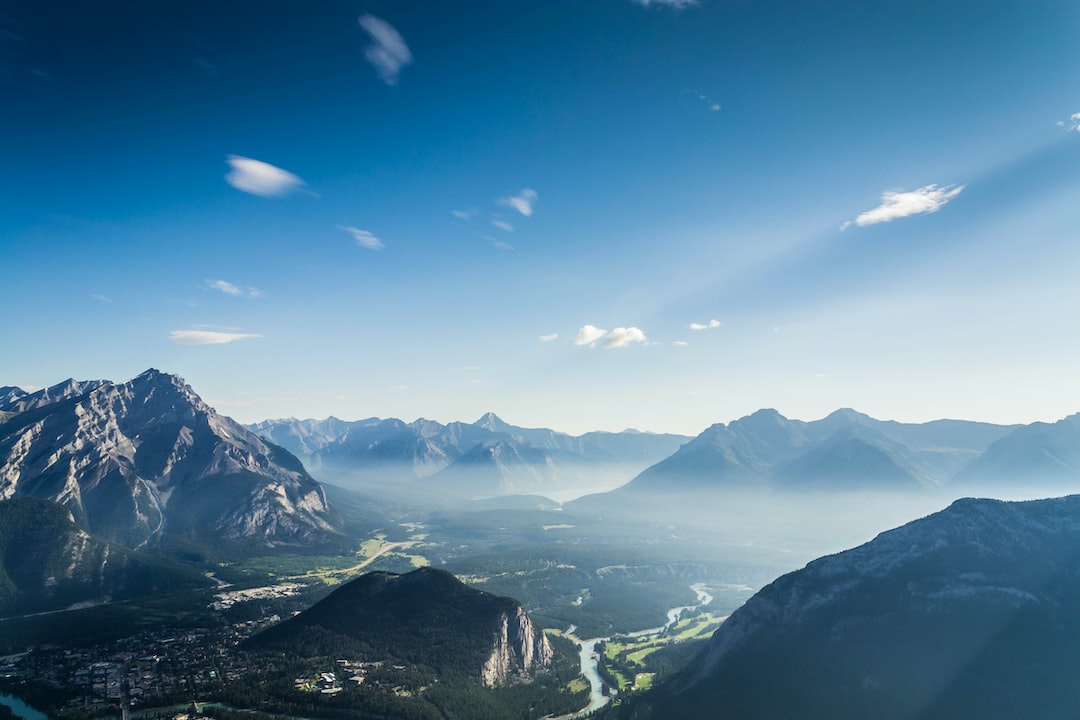 Banff is a town within Banff National Park in Alberta, Canada 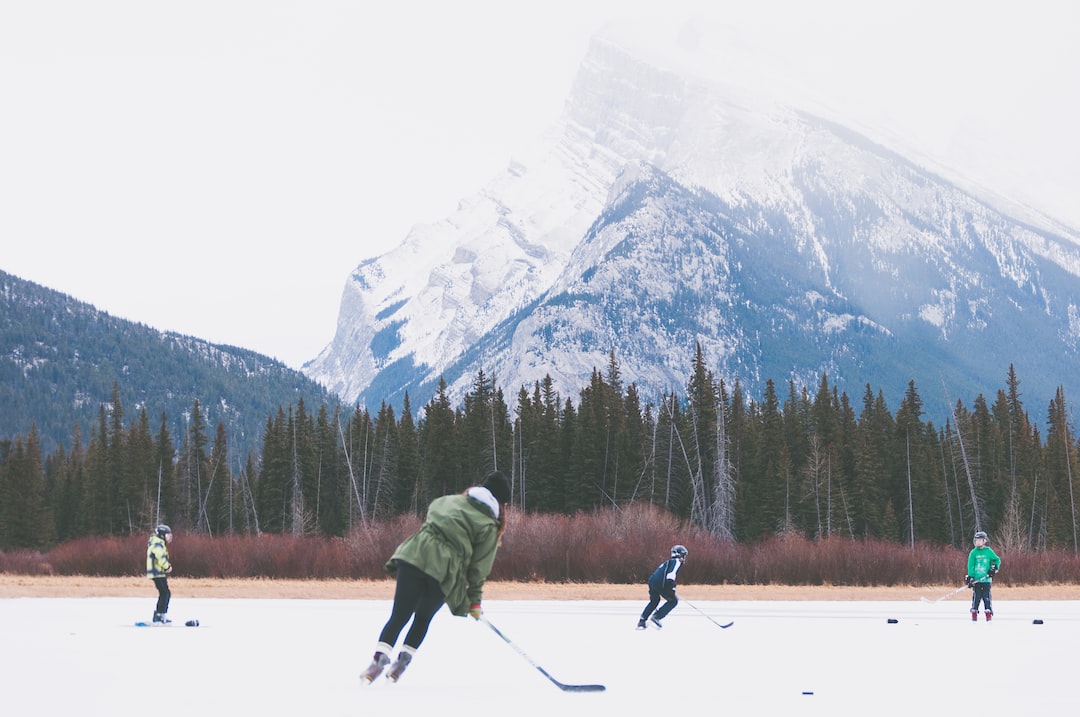 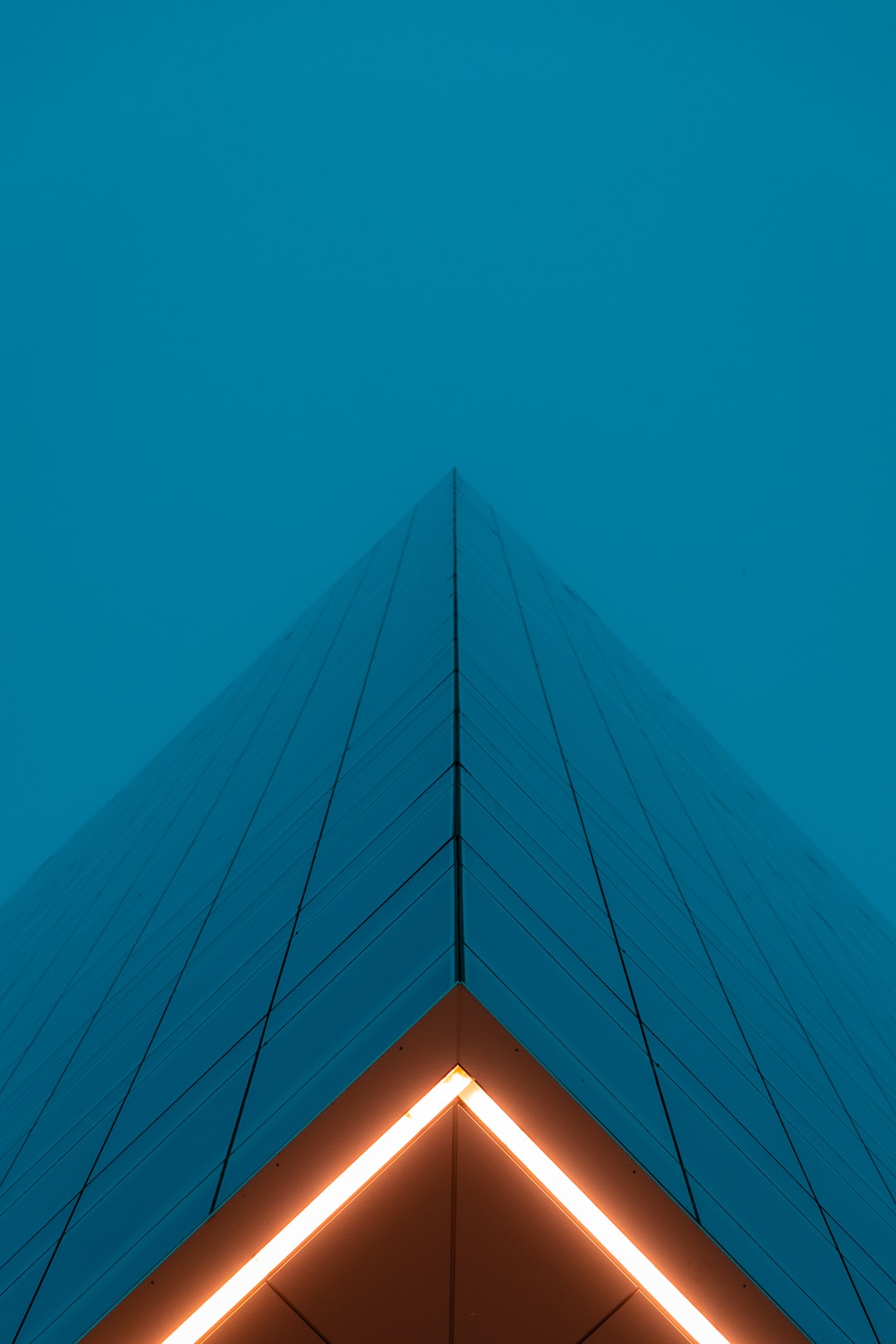 Calgary is a city in the western Canadian province of Alberta 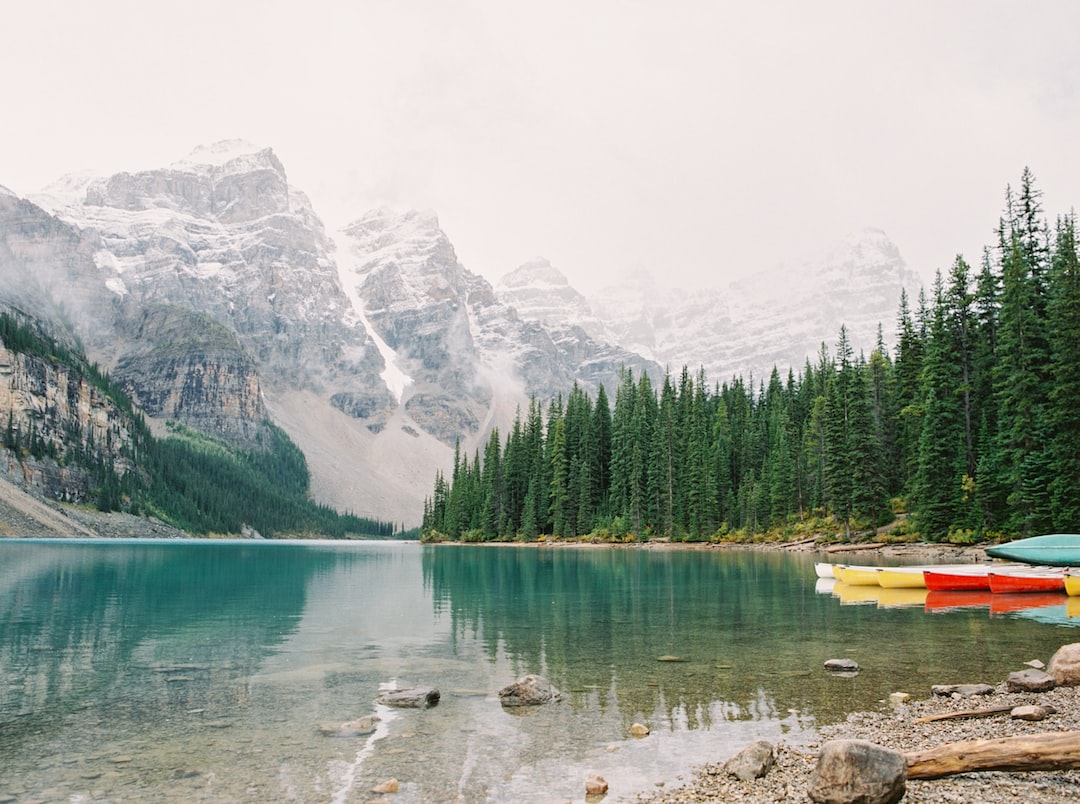 Moraine Lake is a glacially fed lake in Banff National Park, 14 kilometres outside the Village of Lake Louise, Alberta, Canada 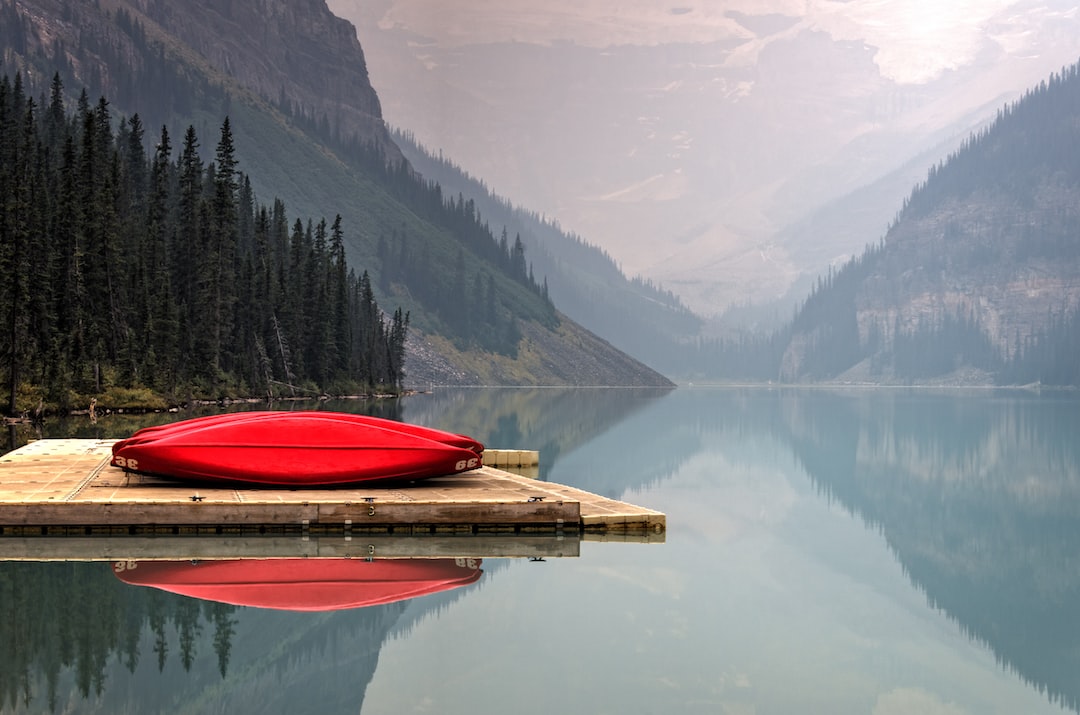 Lake Louise is a glacial lake within Banff National Park in Alberta, Canada 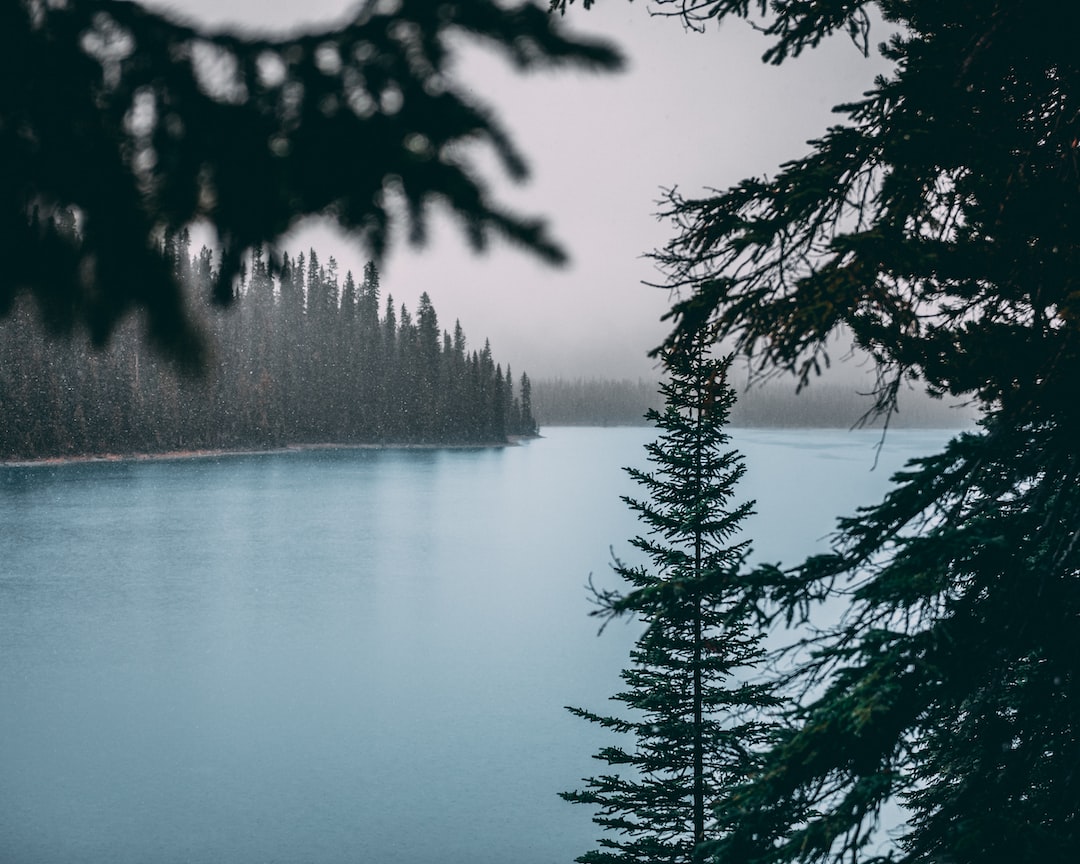 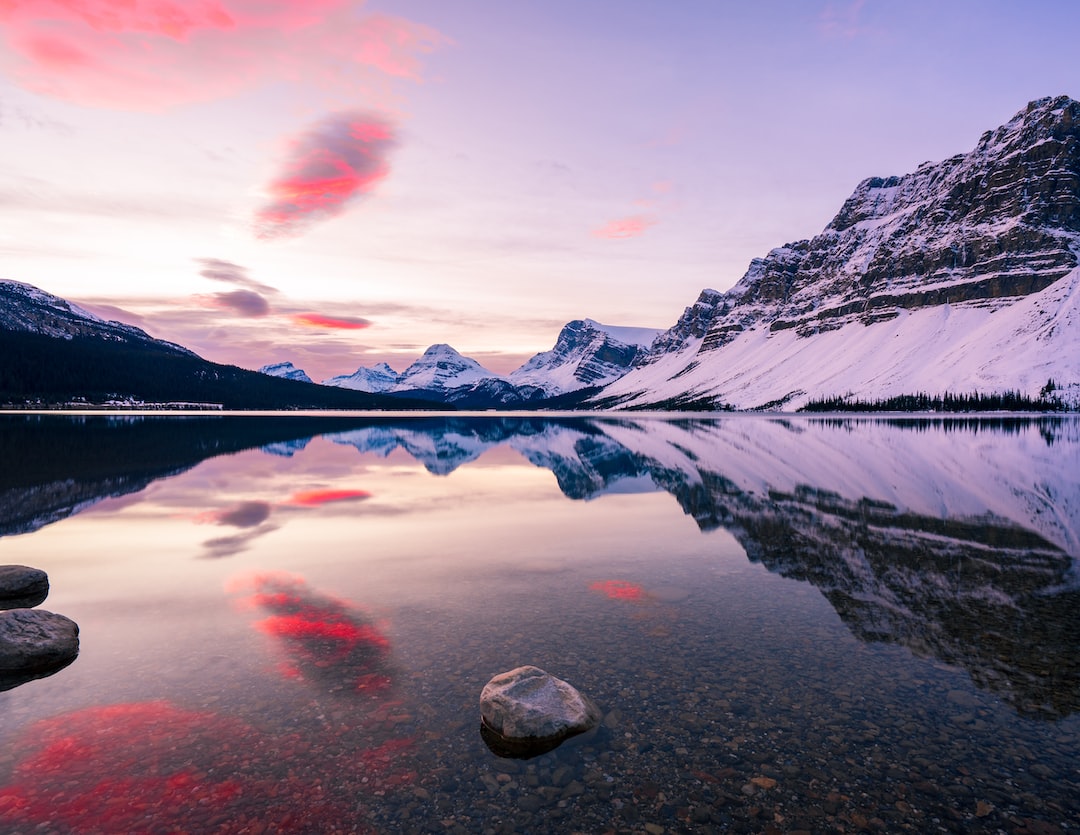 Bow Lake is a small lake in western Alberta, Canada 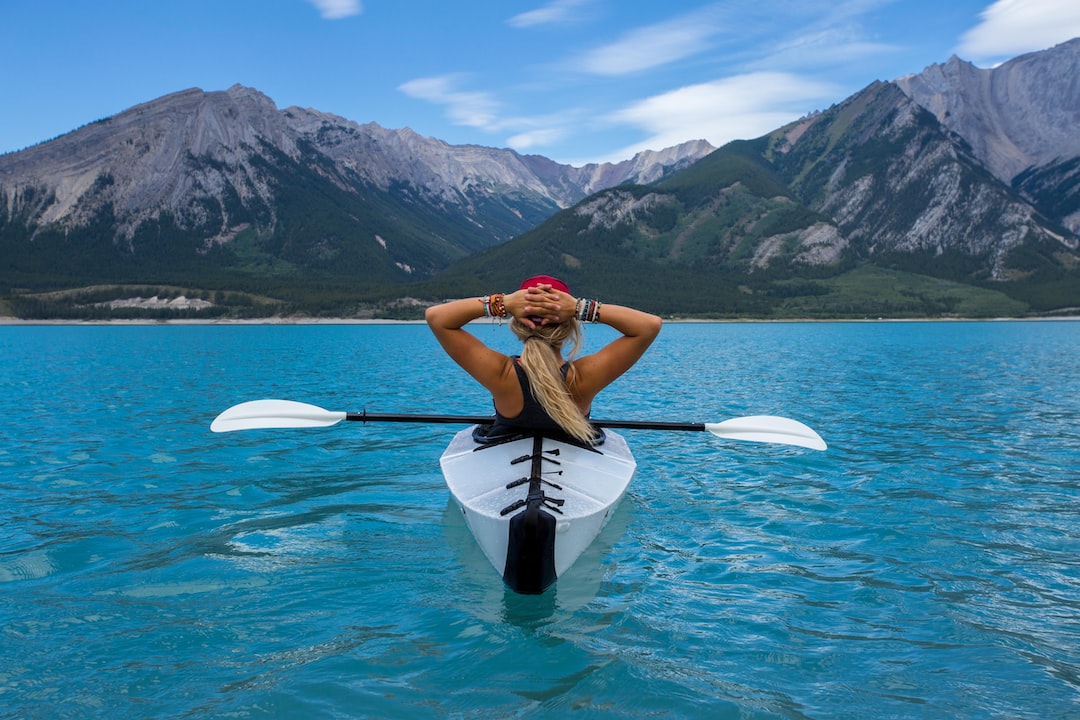 Nordegg is a hamlet in west-central Alberta, Canada within Clearwater County 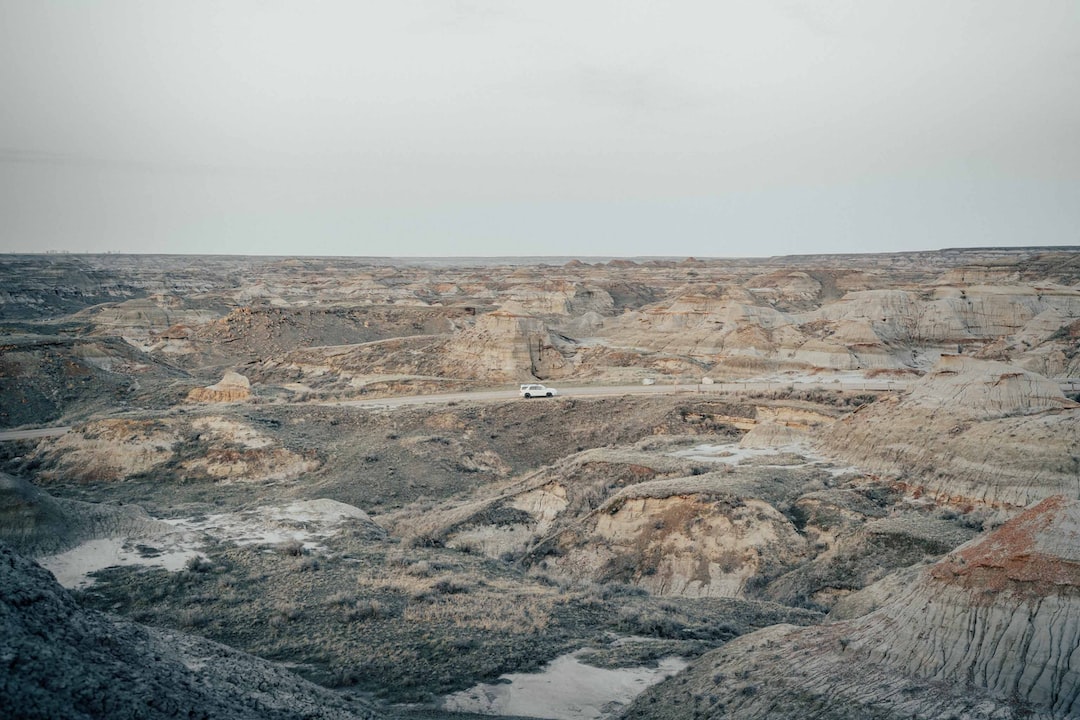 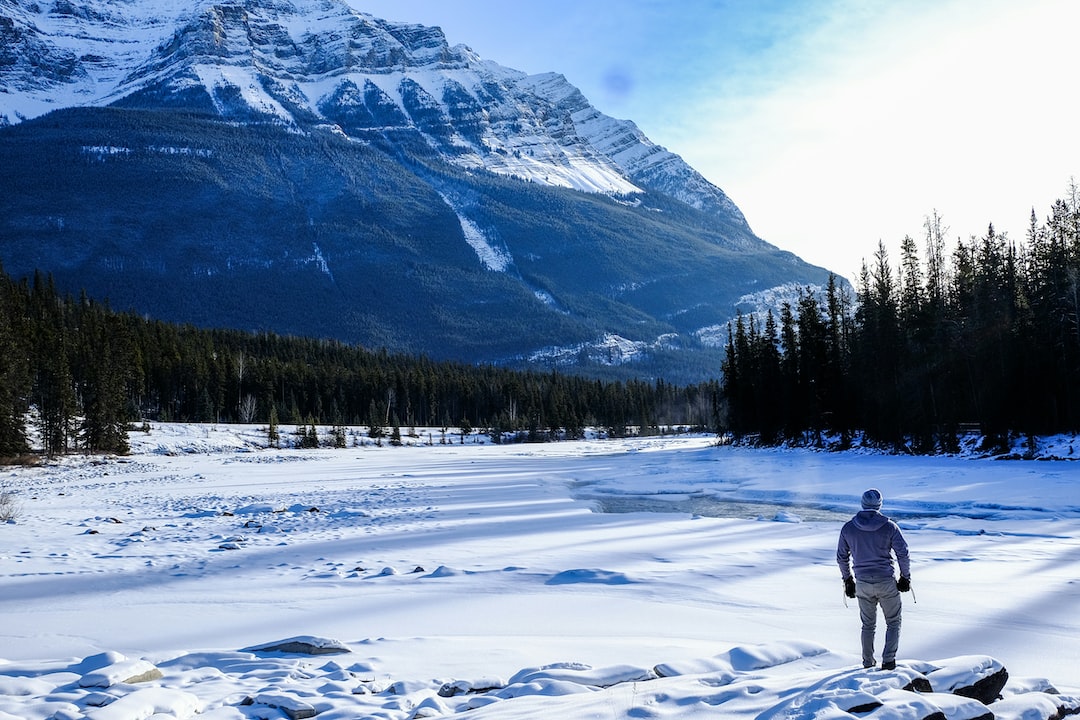 Athabasca Falls is a waterfall in Jasper National Park on the upper Athabasca River, approximately 30 kilometres south of the townsite of Jasper, Alberta, Canada, and just west of the Icefields Parkway

Book your flights to Kananaskis, Canada