Mellifont Abbey , was a Cistercian abbey located close to Drogheda in County Louth, Ireland. It was the first abbey of the order to be built in Ireland. In 1152, it hosted the Synod of Kells-Mellifont. After its dissolution in 1539 the abbey became a private manor house. This saw the signing of the Treaty of Mellifont in 1603 and served as William of Orange's headquarters in 1690 during the Battle of the Boyne 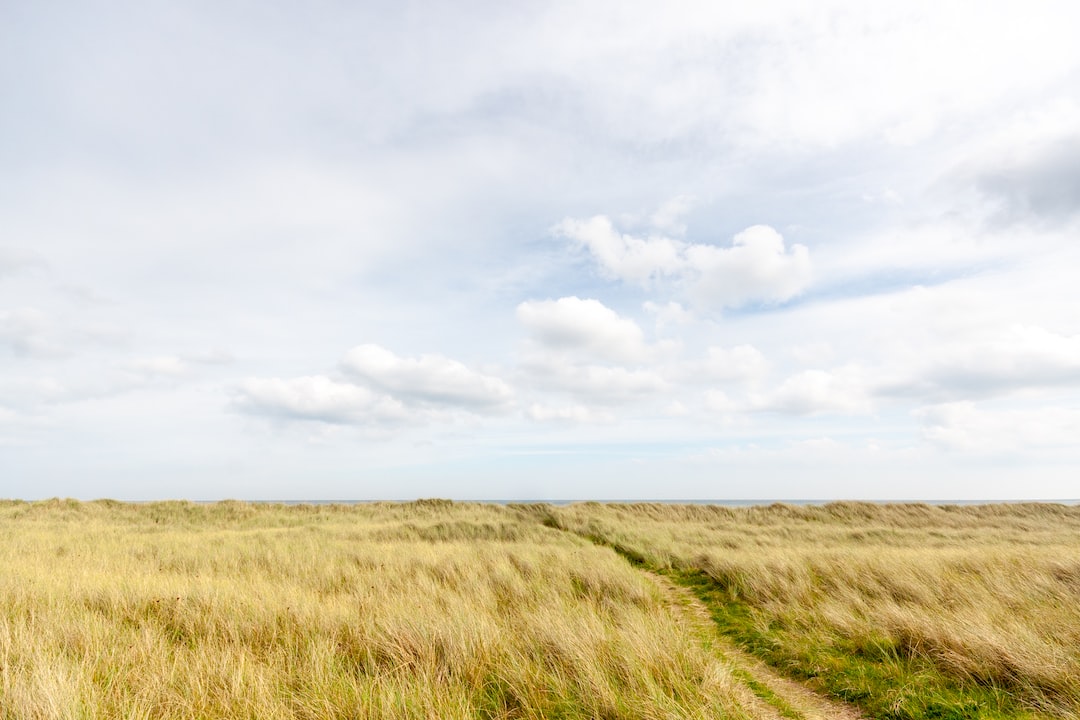 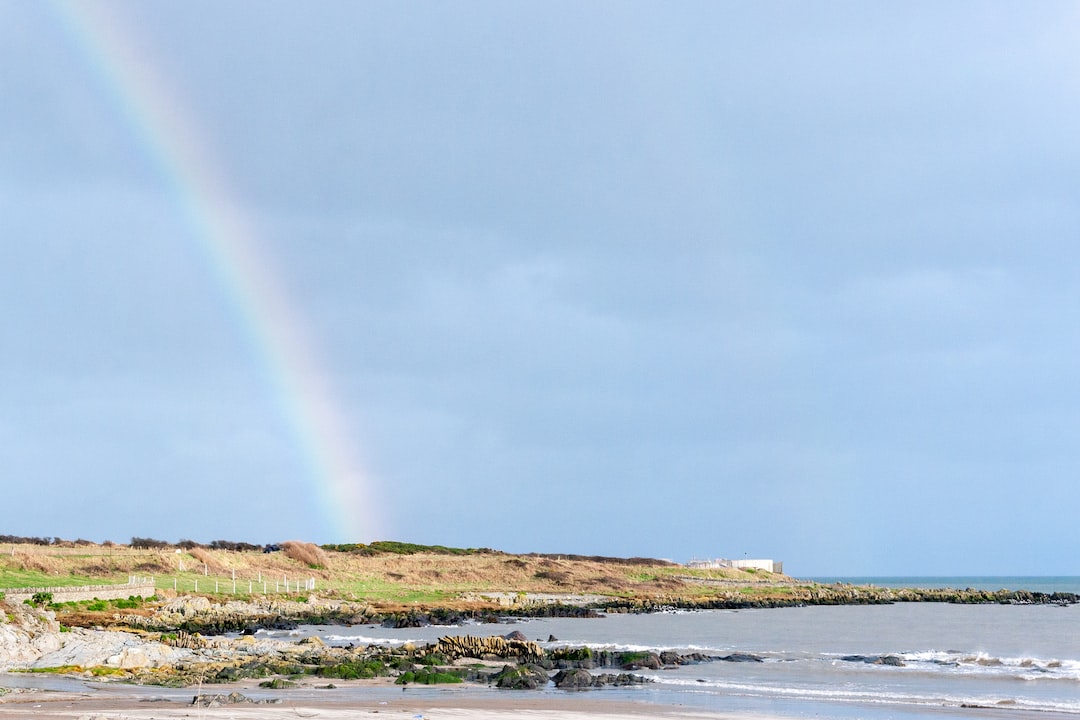 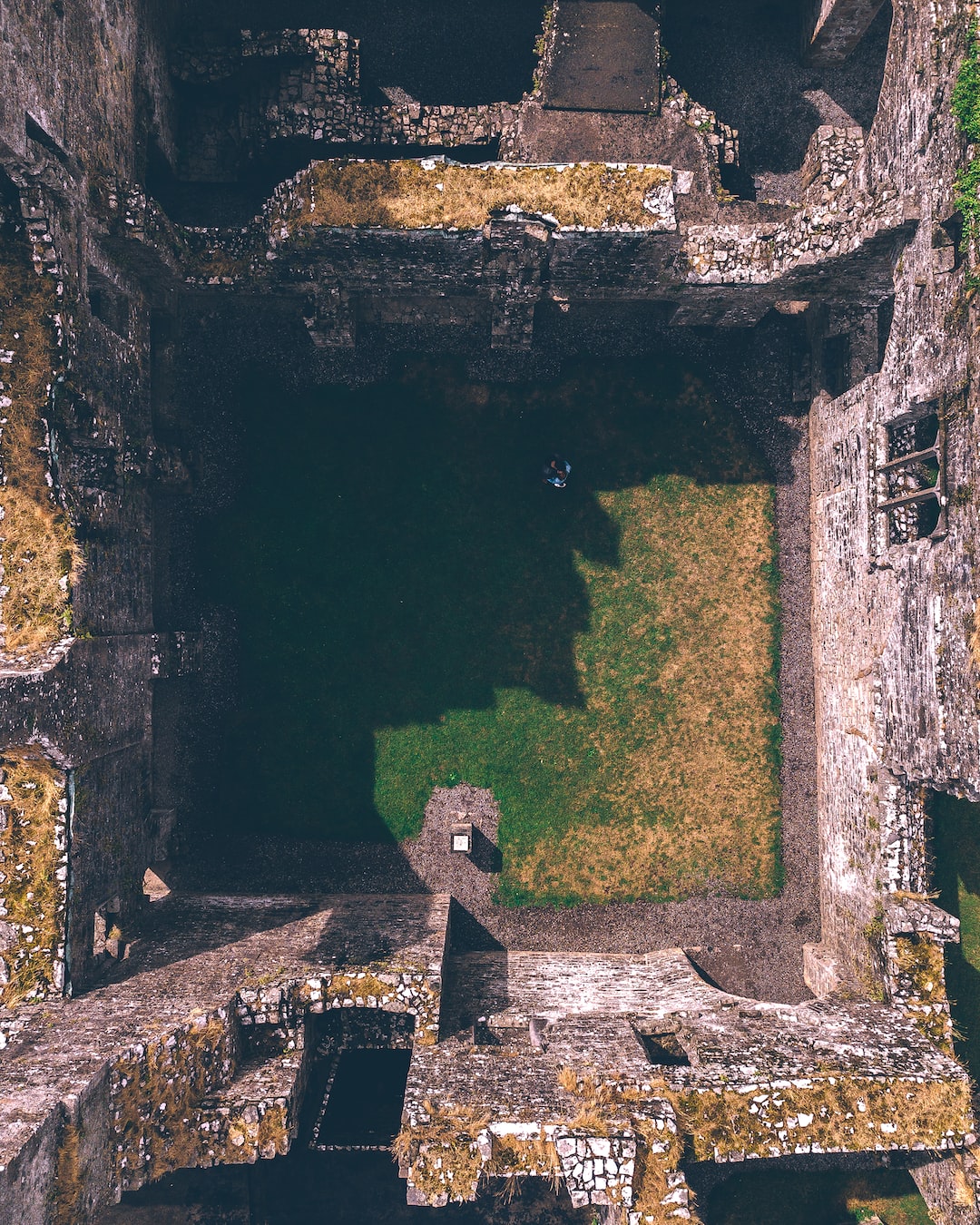 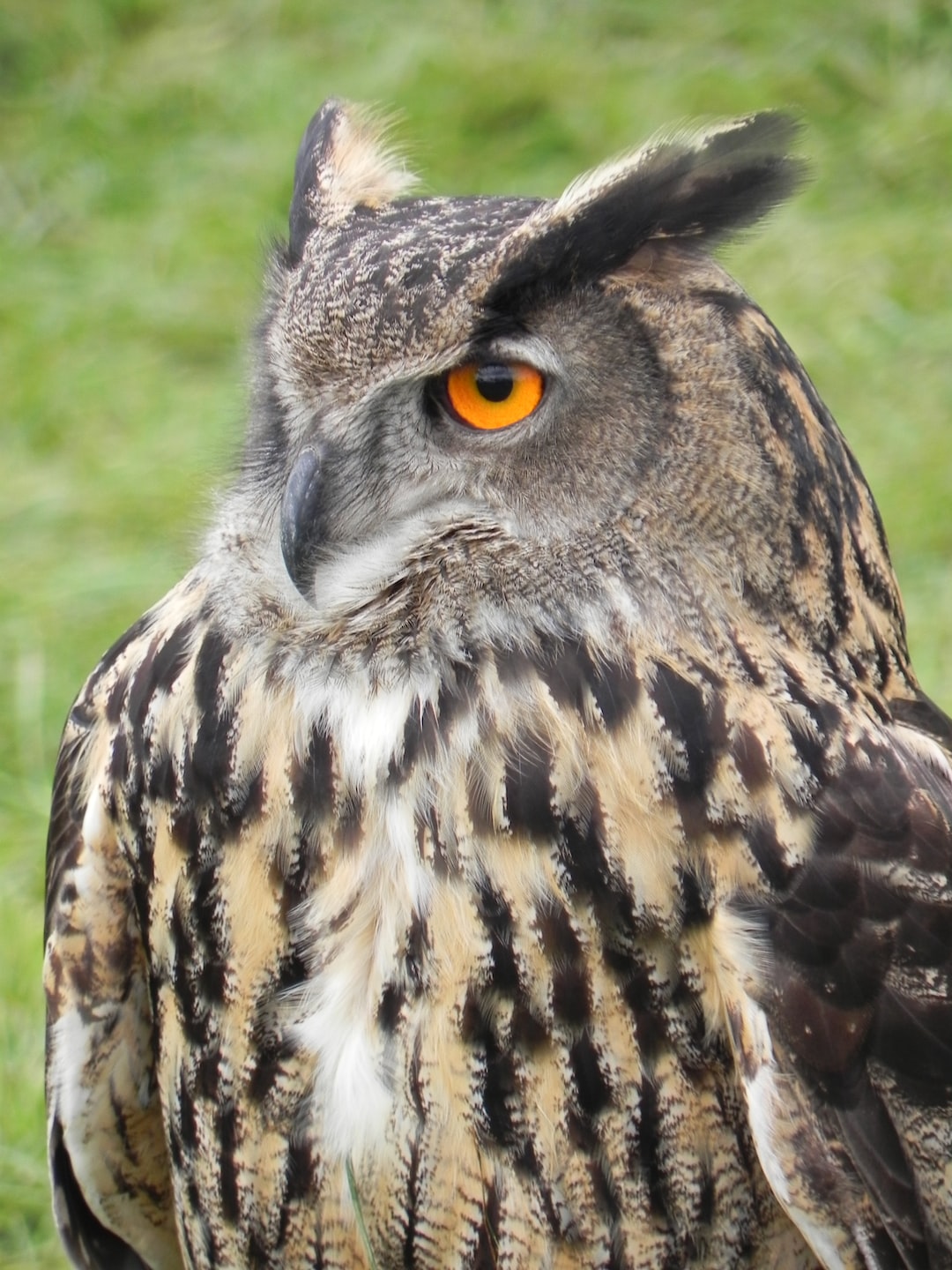 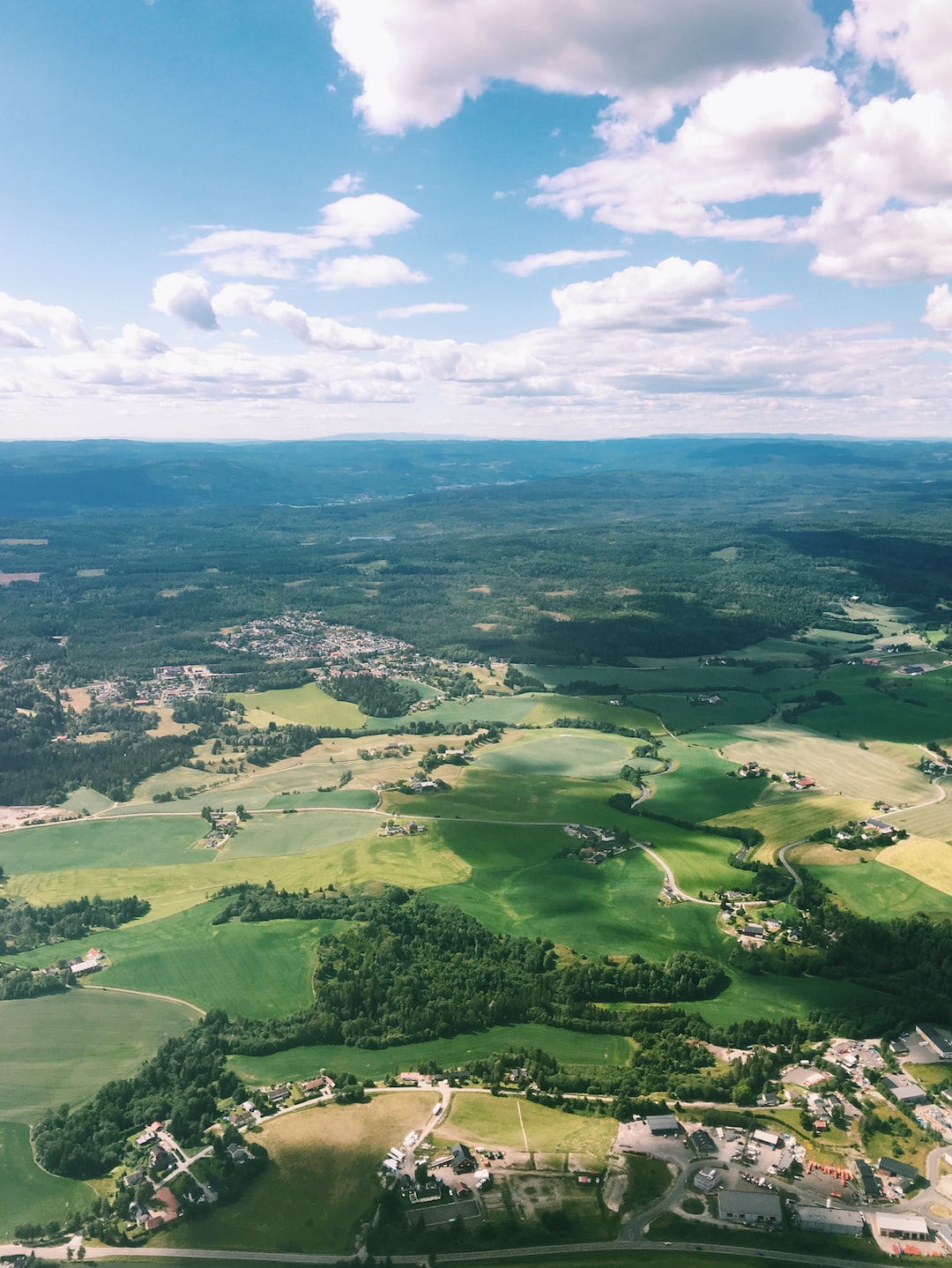 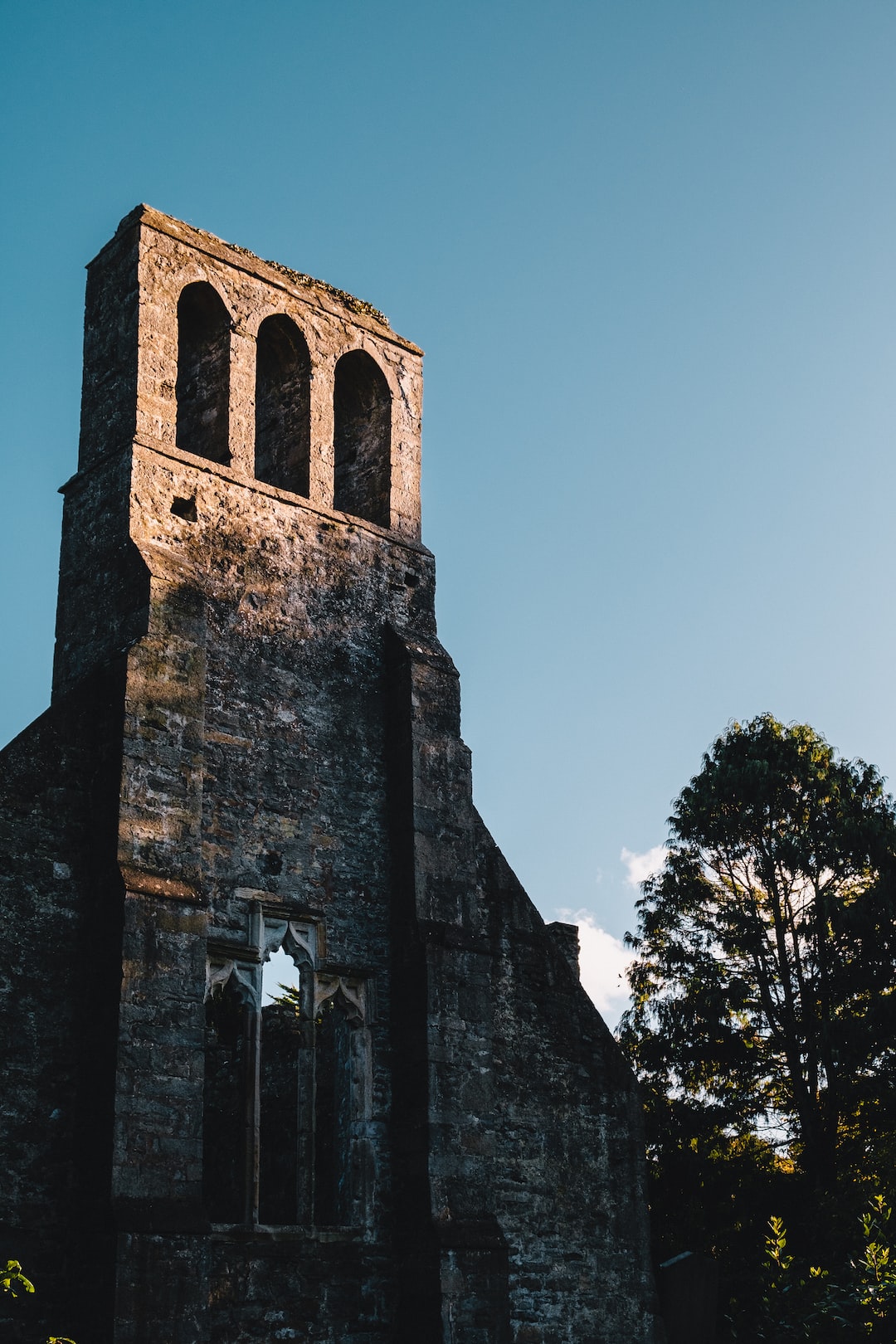 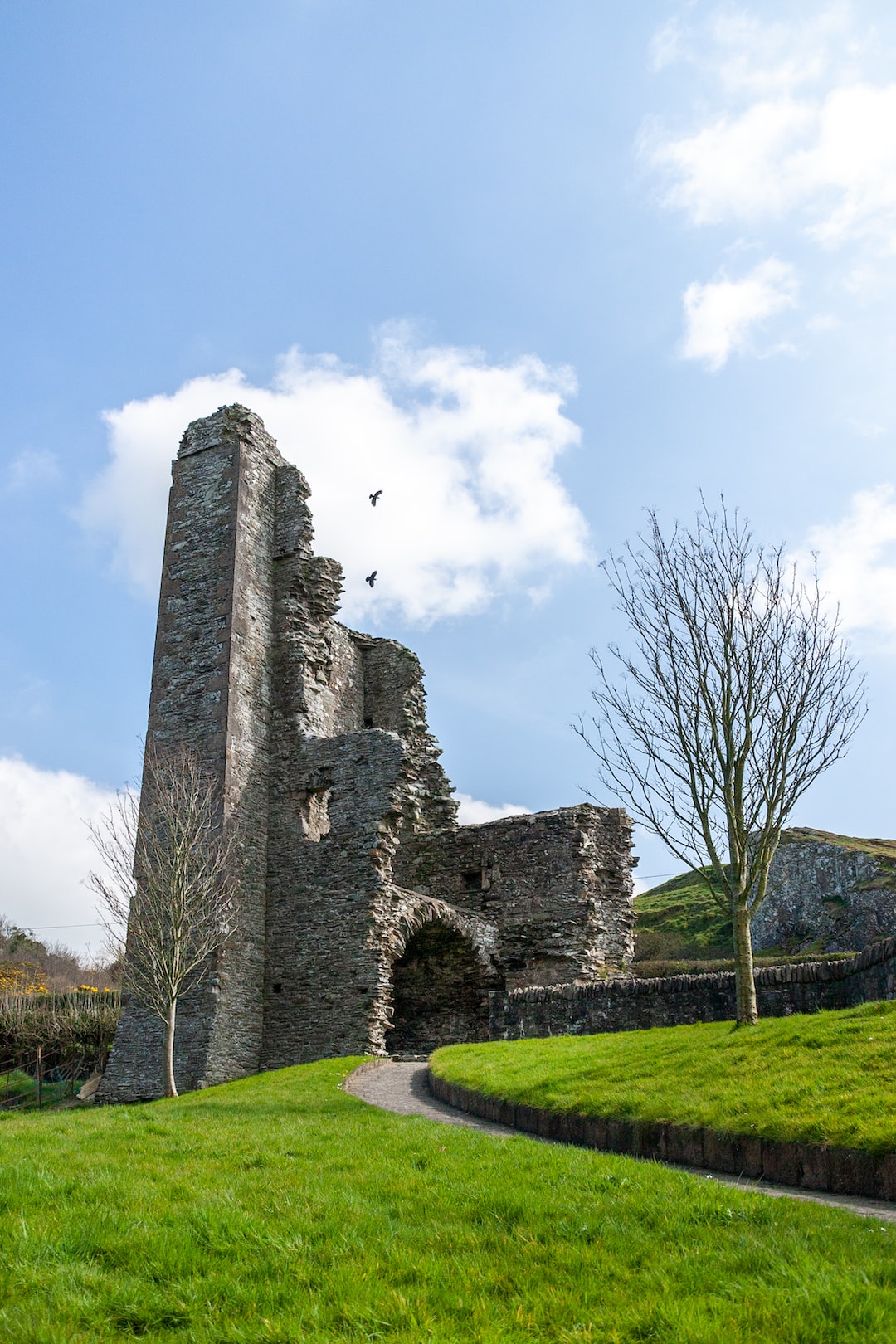 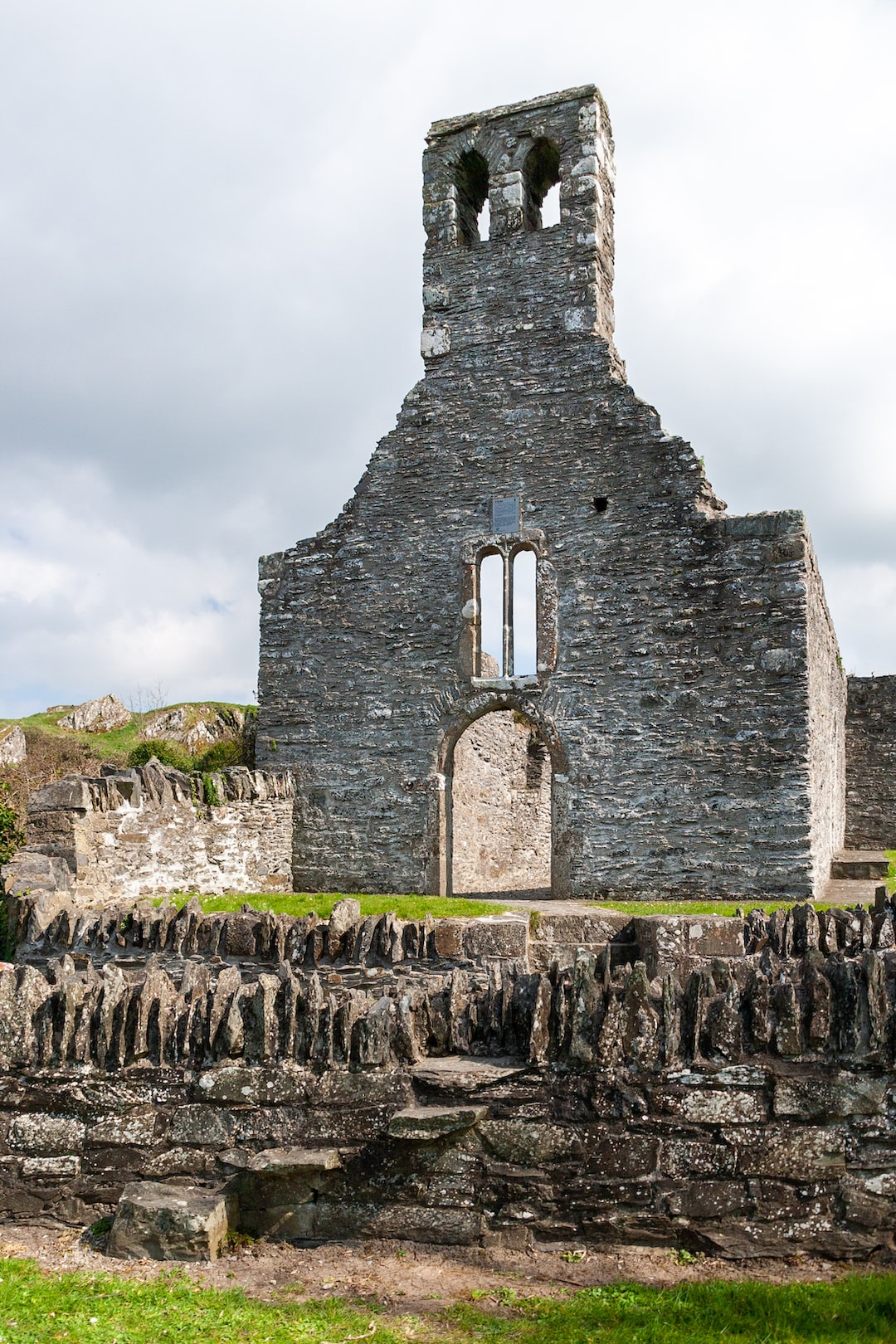 Where to sleep nearby Old Mellifont Abbey?